Whenever we are “out and about” especially on our walk/run, many give us a SHAKA sign.
In return, my peeps SHAKA back. I asked mom, What does it mean?

The SHAKA sign is a popular Hawaiian hand gesture.
It is very common on the island to be greeted with a SHAKA sign.
A SHAKA sign is the distinctive pinky and thumb salute.
HangLoose, SHAKA’s original meaning and a constant reminder that in Hawaii,
it is not the norm to worry or rush. As the saying goes, NO WORRIES. 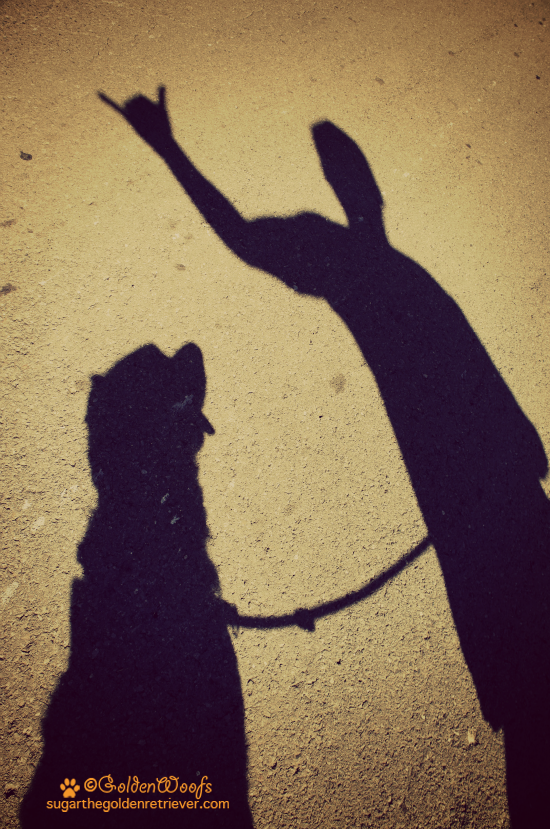 Whatever version on how the SHAKA originated, it surely represents a strong reminder of the Spirit of Aloha, which makes Hawaii distinctive.

3 Versions on Naming the Hand Gesture, SHAKA
First version: In the 1960s,  a local Honolulu TV movie host Lippy Espinda used SHAKA as a news signoff.
Second version: Many believed that the word “shaka” was derived from an ancient Buddha named Shakyamuni, who prayed with his hands in the shape of two shakas pressed together.
Third version: The word SHAKA was derived from the term “shark eye,” which is a traditional greeting given to respected friends and family members.
Finally, in 1976, Frank Fasi, a mayoral candidate, designed his campaign around the SHAKA sign and made the SHAKA  sign/name popular throughout the islands of Hawaii.

Want to learn how to do the SHAKA sign?
4 Simple Steps on How To Make A SHAKA Sign
1. make a fist (not a tight fist)
2. extend your thumb
3. extend your pinky
4. lightly shake your hand  and/ or hold/rotate back and forth

SHAKA, is an amazing hand gesture that also signifies love, hello, goodbye, affection, regards, fondness and compassion.
If you visit Hawaii, don’t be shy to give the SHAKA sign (just make sure you’ve got the how to of the hand gesture). 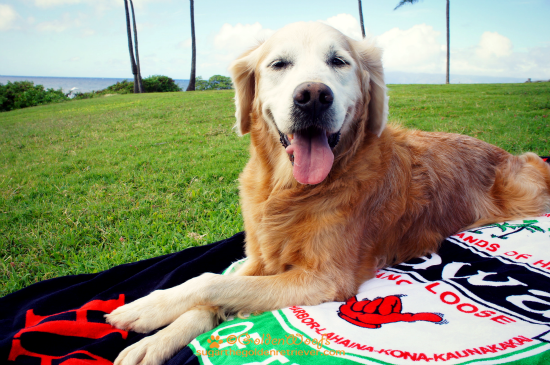 PAWsome! Golden HangLoose!
The SHAKA hand gesture is easy for humans but for dogs … simply wag your tail and smile. 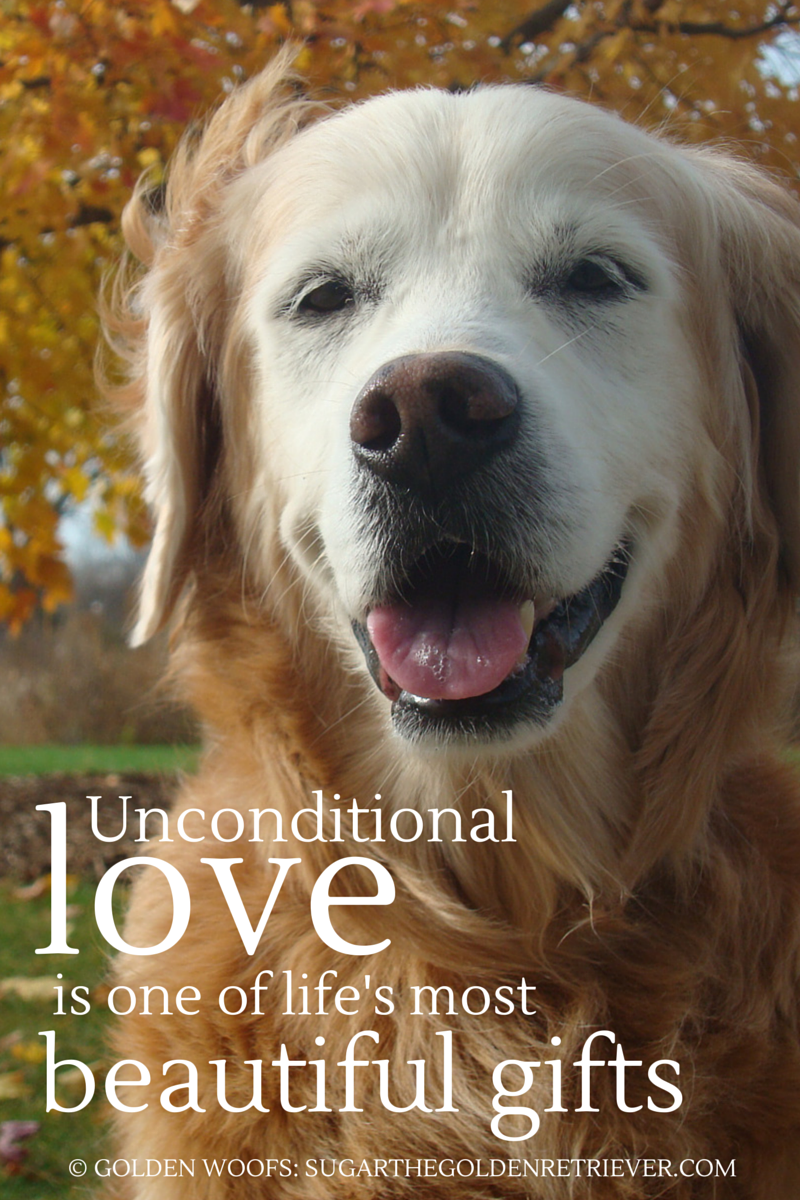