Once a week, its Redbox movie night. Extra special if dogs are featured in the movie. Well this week movie night was extra special as we borrowed Shelter ME, an inspiring documentary film about special bond with shelter pets. What’s also PAWsome … Redbox is donating the dvd rental proceeds between 4/23-4/29  to support Ellen DeGeneres Halo Pet Foundation. 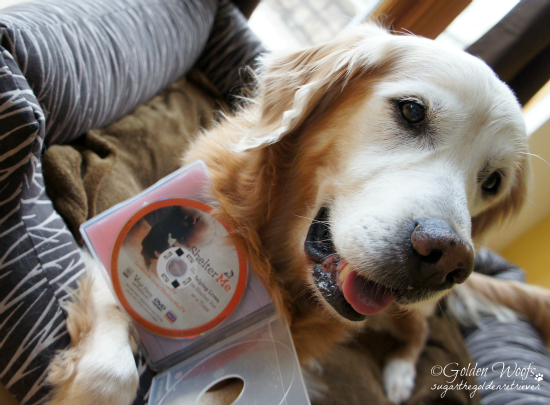 About the documentary film …

It starts with two stray dogs brought in the shelter. They are both lucky as they got adopted and found their forever homes. The second part of the documentary is about women in prison training shelter dogs to be service dogs. The third part is a tear jerking as army combats suffering from injuries and/or coping with PTSD are provided with the shelter service dogs. These dogs have turned the army combats life around. Both the shelter dogs and the army combats suffered similar pain of isolation and they are helping each other to feel safer. 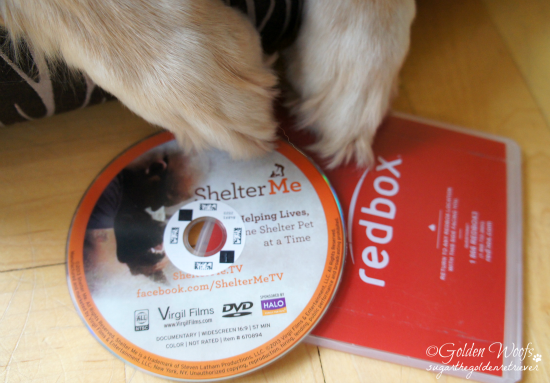 Shelter Me is inspiring and uplifting. It is a must see an hour long documentary.
Find some time to borrow the video and you’ll help the Halo Pet foundation.
Here’s a snippet of the documentary video.