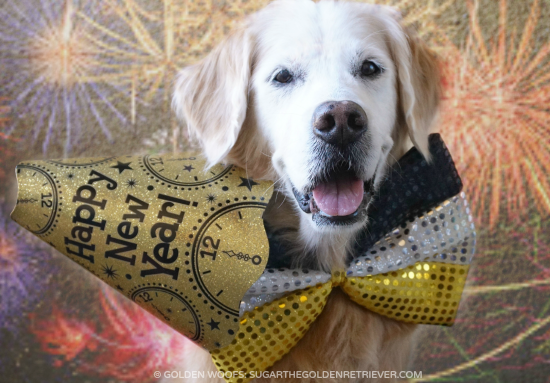 Reminder: Keep Alcohol Out of Your Dog’s Reach 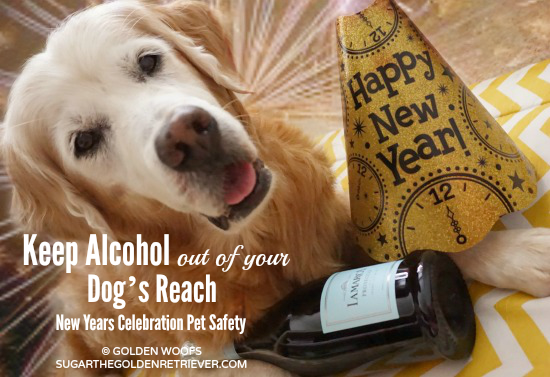 Have a Wonderful and Safe New Year’s Eve Celebration 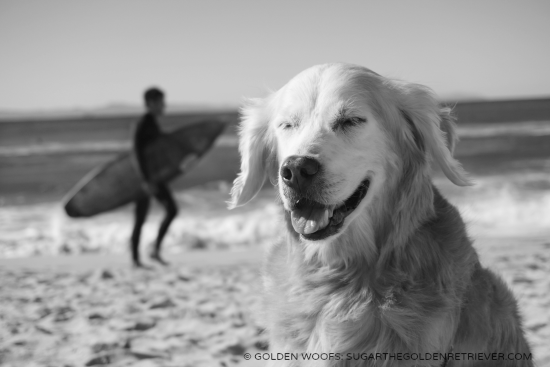 Ending the last weekend of year 2014 doing Sugar’s most favorite activities … long walks on the beach, watching surfers and swimming. 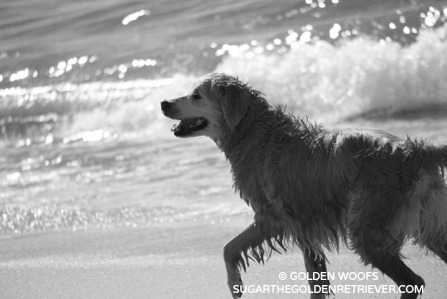 Have a PAWsome FUN Sunday!

We are blessed to celebrate Christmas with Sugar. It was last year, December 25th when we brought Sugar to emergency vet care and discovered a mass on her tongue. We were told she had cancer and only have few weeks to live. After 2 surgeries and a misdiagnosis, Sugar celebrated her 13th birthday and continues to be a healthy and happy dog.

Wishing everyone a great holiday.
We are taking a break from blogging to spend time with family and friends. 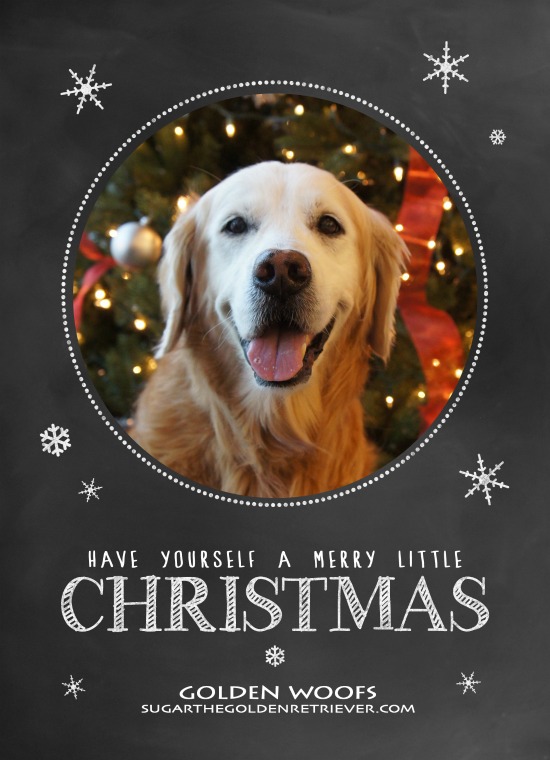 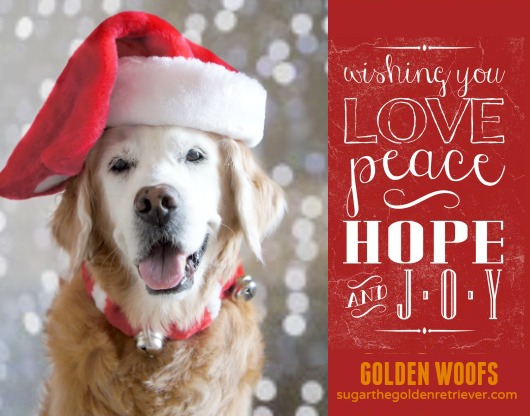 We are currently living in Southern California (SoCal) where winter is mild with little rainfall. Many outdoor (beach) activities are available all year round. 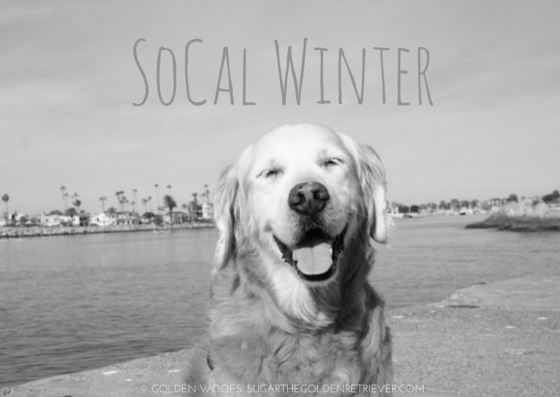 To celebrate the 1st day of winter, we are going on a mini-road trip and meeting an old blog friend. Where? We will share a photo on Twitter, FB and Instagram, make sure to follow us.

Have a PAWsome FUN Sunday! 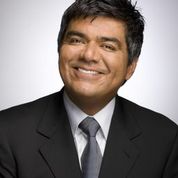 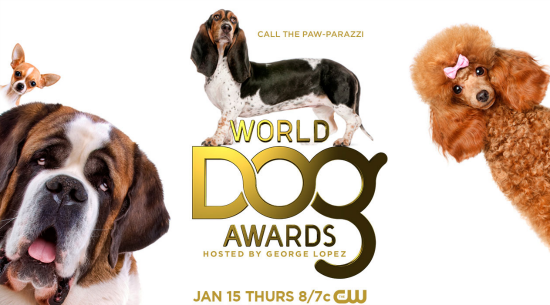