Woofs! Sugar here, your #PetBoxSpokesDoggy.
Today is a special PetBox post as we are featuring Beau. 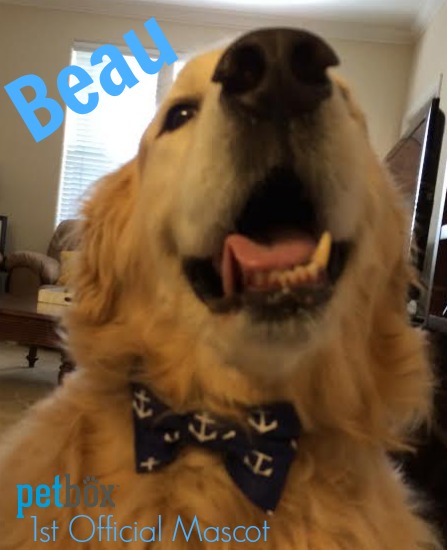 Beau is an 8 year old handsome Golden Retriever. Beau is probably one of the largest Golden known to man. He weighs in at a small 103 pounds! Beau found his owner (Sean Conlon, the CEO of PetBox), one summer morning on a farm in central Indiana. Sean had a family friend who just had a litter of Golden pups and Beau was the runt of the litter. From the moment that Sean met Beau he knew they were destined for each other! 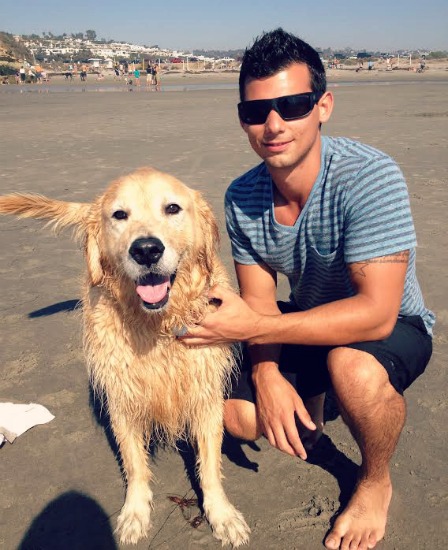 Beau (or Beauregard if he is feeling fancy) is the 1st official mascot of PetBox.

What is PetBox?
PetBox is a monthly delivery service box of goodies for your dogs and cats. PetBox has an array of PAWsome pet brands; toys, healthy treats and grooming products. What’s cool about PetBox? As a pet parent, you get to choose what goes in your pet’s box. You can select up to six items and it ships immediately, and shipping is at not cost. Most importantly, for every PetBox shipped, a rescue/shelter animal gets feed.

In the early days, Beau would help pack boxes for all of his furry friends that were lucky enough to be receiving their own PetBox. As PetBox grew, Beau hired others to pack and ship the boxes, so he began testing hundreds of toys, treats and other dog products. For Beau, this was extremely fun and exciting, but he had to work twice as hard so he could burn off all of those extra calories! Beau’s also partake in PetBox promo events. 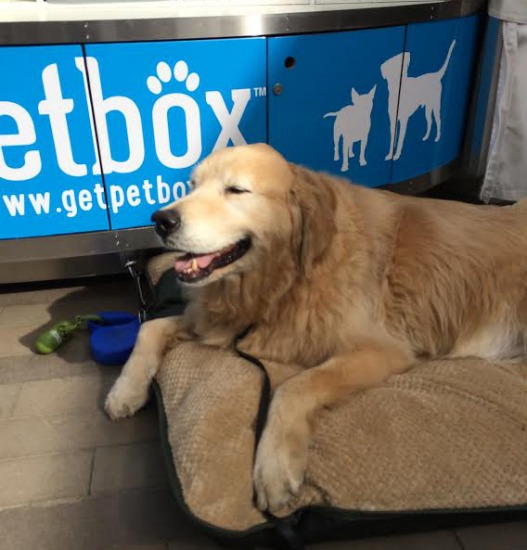 Beau loves to test all of the new products for PetBox! If it doesn’t pass the “Beau Test,” odds are that most dogs won’t enjoy the product either. Woofs to you Beau!

I invite you to sign-up for PetBox. Use a special code, SUGAR10 for 10% off. Keep in mind, when you order a PetBox for your pet, you are also helping a rescue/shelter animal.

Today is Friday, it’s #PetBoxFridays! Each Friday the PetBox team sends a shipment of dog and cat food to a shelter, rescue and volunteer groups. Join PetBox Social Media FB, Twitter, and Instagram to enter your rescue/shelter organization.

Hope to meet Beau someday …
Golden Thanks to PetBox for providing us all the photos for this post.