Golden Woofs Team was honored to be invited by Backstage Creations to attend Cause For Paws Treat Suite event. Unfortunately due to time and location, we were unable to attend. However, Golden Woofs was given permission to “treat’ our readers with some behind the scene photos courtesy of Becky Sapp, Wire Image and blurb of the special event. 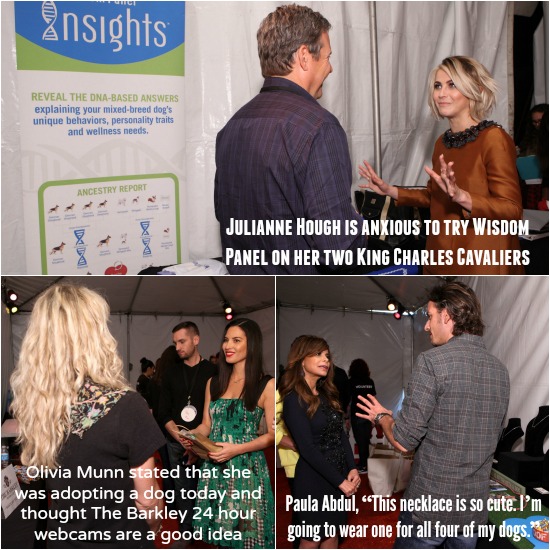 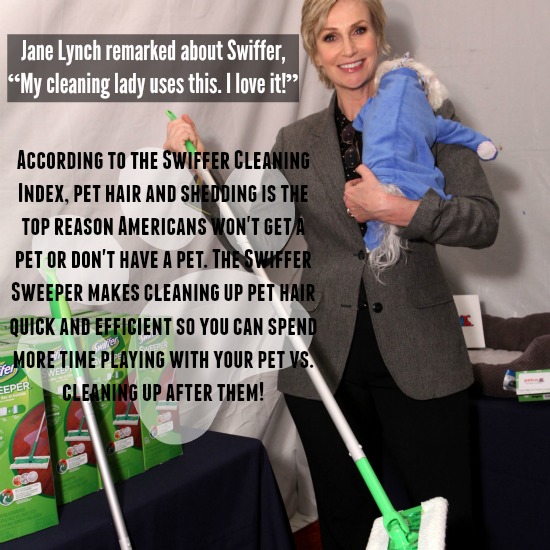 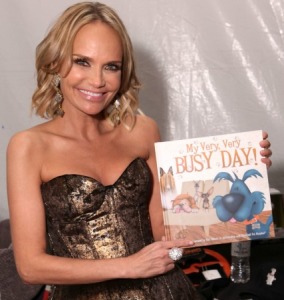 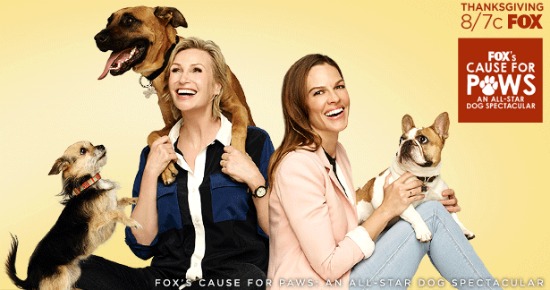 Fox’s Cause For Paws

Cause For Paws: An All-Star Dog Spectacular airs on Thanksgiving Night, November 27 (8:00-10:00PM) on Fox. It’s a 2 hour special show co-hosted by Jane Lynch and Hilary Swank. The show will be provide viewers with information regarding adoptable animals in your local areas. During the broadcast, viewers will also have an opportunity to make donations to the Petfinder Foundation. Petfinder is an independent non-profit organization that supports rescue/shelter groups nationwide.

Don’t miss Cause For Paws: An All-Star Dog Spectacular! A fun show on Thanksgiving night and PAWsome way to help rescue/shelter dogs.