It’s award season! Dogs deserve to be recognized too and have their own award show. Finally, the CW Network will feature the 1st World Dog Awards. The taping of the show was held this weekend at the Barker Hangar in Santa Monica. 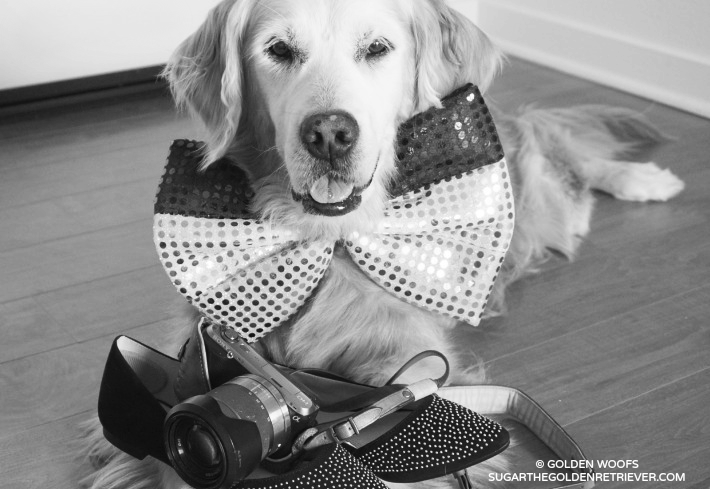 Guess who was a paw-parazzi?
My mom was honored to be one of the media press on the green carpet (green carpet in honor of the dogs instead of the red carpet). We will share more about the event, dog stars and celebrities at the World Dog Awards On Wednesday, January 14th post.