For sure many of you are familiar with Air Bud and Buddies movies. The main actors were adorable golden retriever dogs. This month, Air Bud Entertainment is proud to release an exciting, hilarious and heartwarming pet-filled adventure of Russell Madness. The star of Russell Madness is an adorable talking (and costume-wearing) Jack Russell Terrier who accidentally becomes a professional wrestling superstar, on the way to discovering the true power of family. 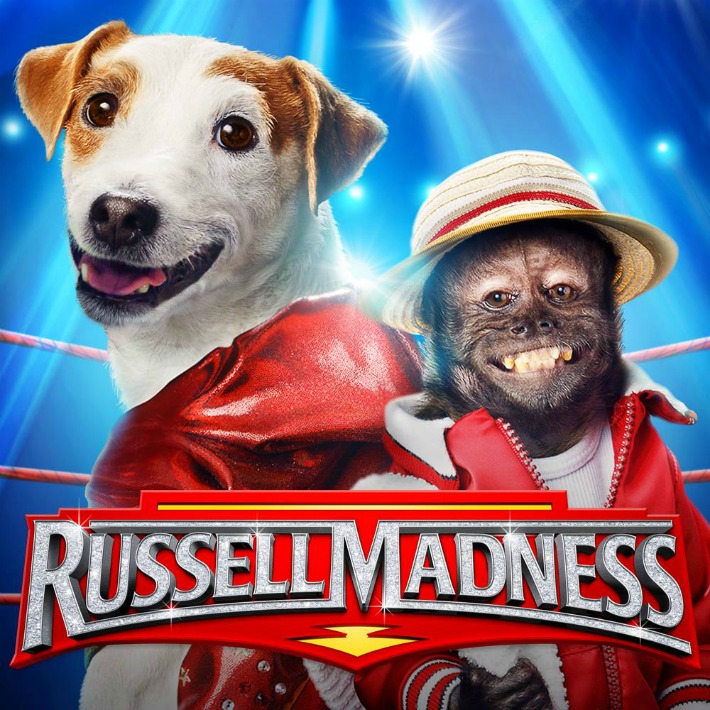 Russlle Madness will debut this February 21 in top market theaters as part of the Fandango Family Screening Series. The film will be shown in cities such as New York, Philadelphia, Boston, DC, Atlanta, Dallas, Chicago, Seattle, San Francisco and Los Angeles.  More information about the RUSSELL MADNESS screenings is available at Fandango.com/RussellMadness, and parents can sign up to be notified via email when it’s time to reserve seats for this special event.

Check out the official trailer! 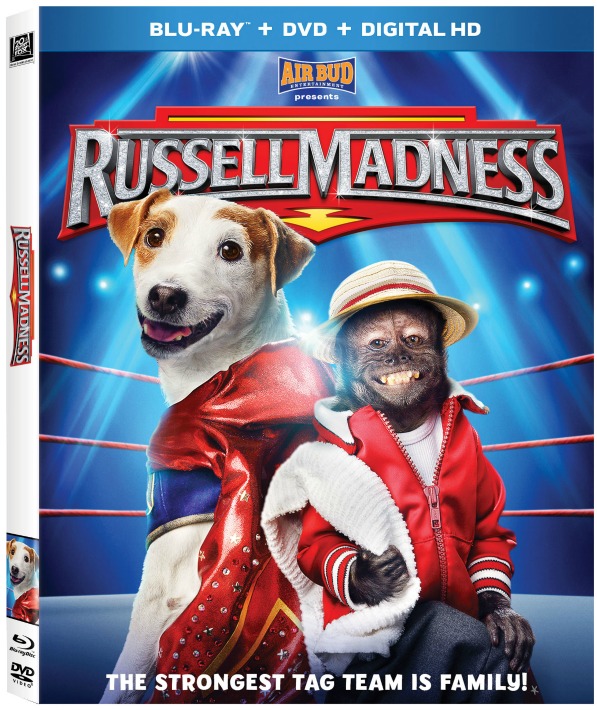 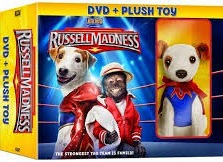