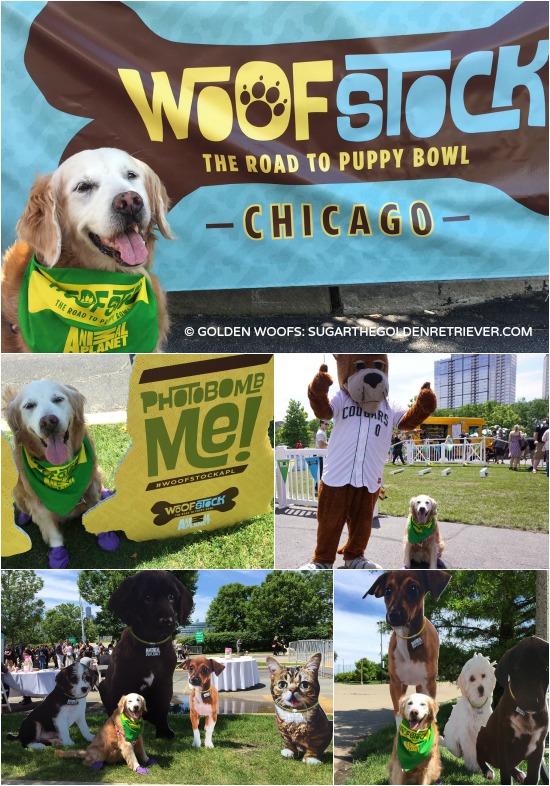 Last weekend we attended Chicago Woofstock: Road To Puppy Bowl. Animal Planet and PAWS Chicago teamed up and attempted to set a Guinness World Record for the largest gathering of adopted pets. No record was set, but many Chicagoans adopted over 50 dogs on site from PAWS Chicago.

We supported ASPCA and took the pledge to make pet adoption our first option. 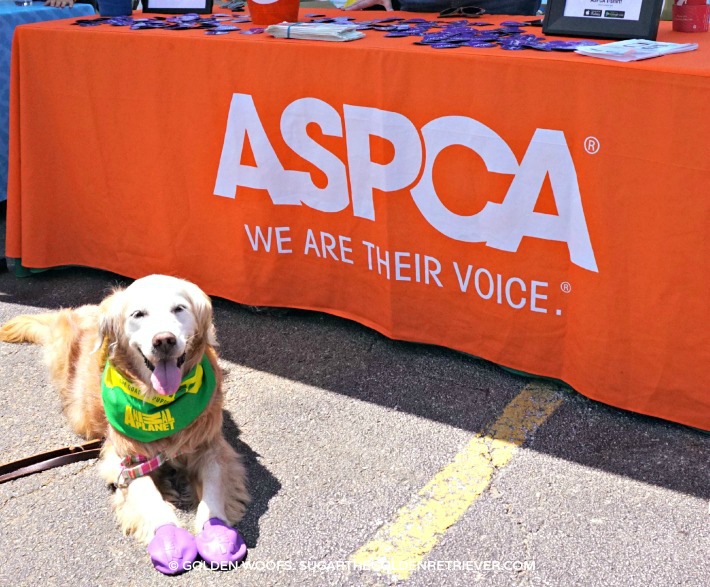 DogVacay had a pawsome booth set-up. They provided a box of goodies for all the pet parents that adopted a dog. 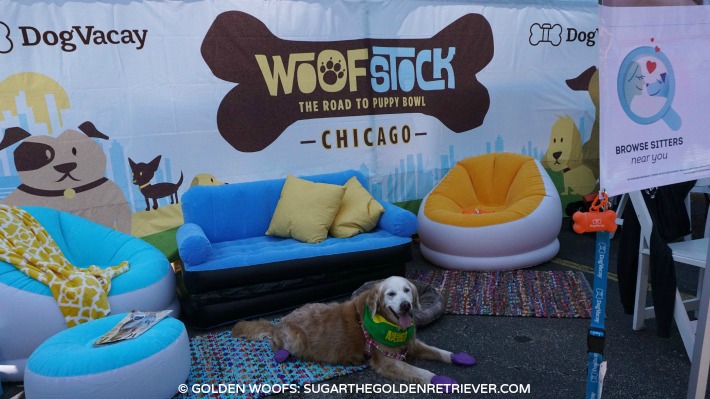 Internet CAT sensation Lil BUB made an appearance at the Animal Planet booth. 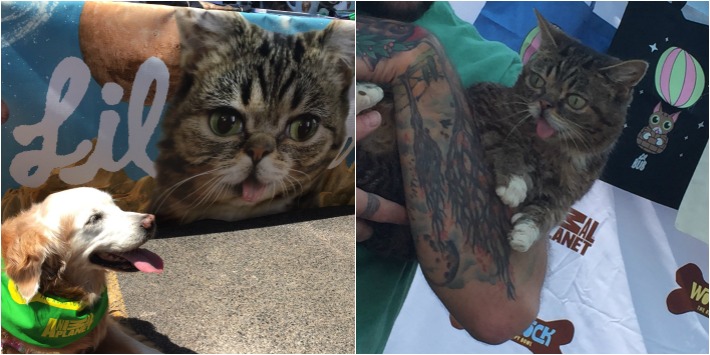 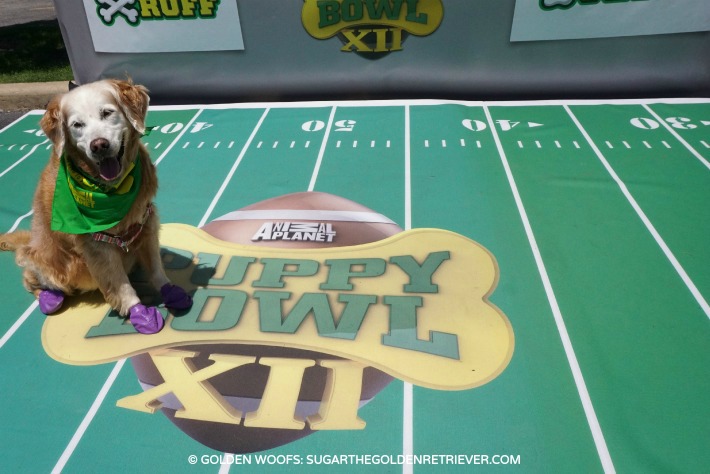 Sugar had a wonderful time at the agility course. She did very well …