We love and miss Chicago. Chicago has the best sports teams and an attraction that we miss the most. If you a Chicagoan, a trip to the ballpark to watch your favorite team is a must. The Chicago White Sox, baseball team based in the South Side of Chicago, has won six American League pennants and three World Series titles, most recently in 2005. The Chicago White Sox have held dog-friendly games at the ballpark for nearly 20 seasons. 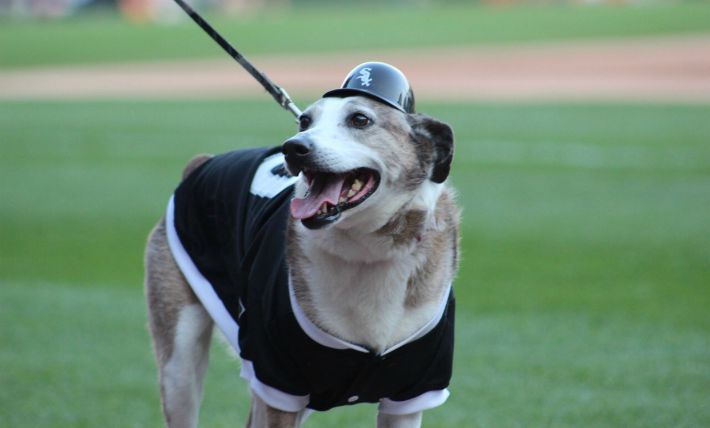 Recently, we were invited to attend White Sox 2015 Bark At The Park held at U.S. Cellular Field, Wednesday, September 16. The Bark At The Park event was presented by AvoDerm Natural Pet Foods and Nylabone.

Nylabone is a manufacturer of dog chews, bones, treats, & toys. Their chews are designed to meet the chewing needs of any dog – no matter the breed, size or chew strength.

Since we are currently based in SoCal, we were unable to attend this fun event. We were able to follow the event and see some of the dogs via White Sox, AvoDerm, and Nylabone social media accounts. The Chicago White Sox has also provided us some photos (copyright 2015 Ron Vesely/Chicago White Sox) to share with our readers. 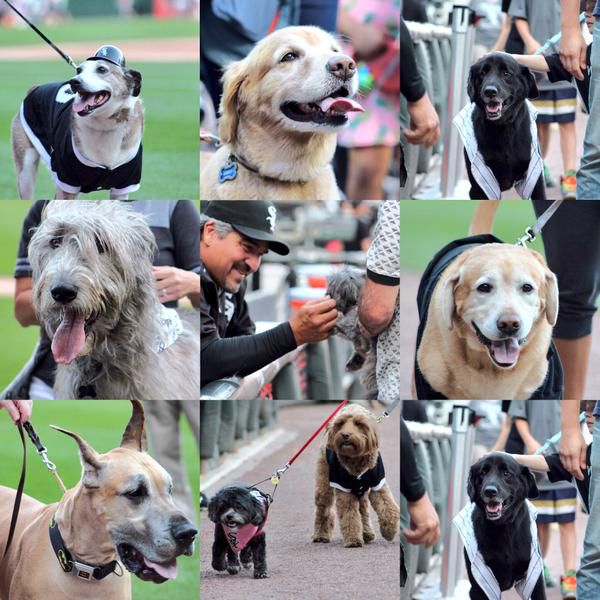 There were about 700 dogs that attended and participated in the “pup rally” parade.
Many dogs wore White Sox costumes and accessories. 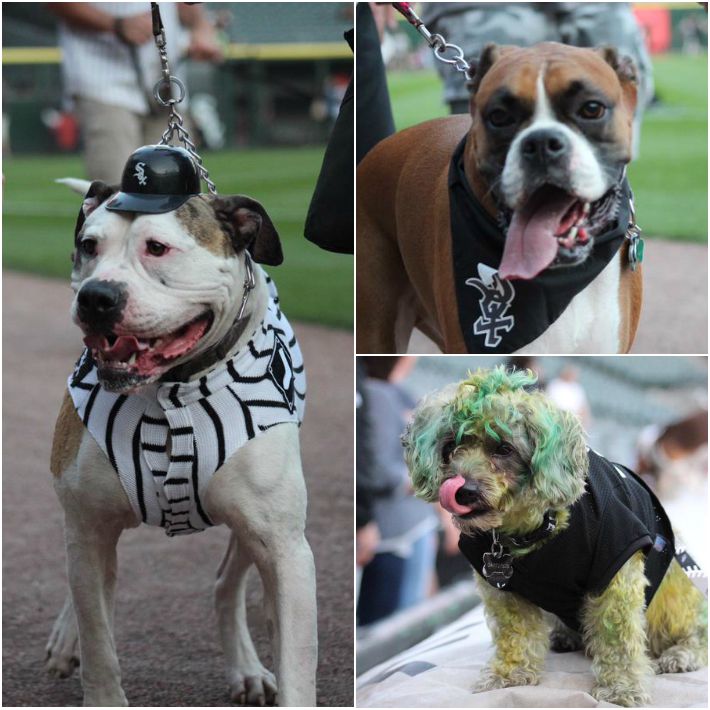 There are only 3 Bark At The Park events left. If you live in NY, Pittsburg, and Washington, try to attend.
New York Mets:
New York Mets vs Washington Nationals – Fri, Oct 2nd at 7:10 pm (Sponsored by Nylabone & AvoDerm)

Have you and your dog ever been to a baseball game together?