It’s always so exciting when a book I love becomes a movie. A Dog’s Purpose is being turned into a movie. A Dog’s Purpose, written by American humorist W. Bruce Cameron, is an inspiring novel of a devoted dog attempting to find his purpose in lives of the humans he loves. A Dog’s Purpose spent 52 weeks on the New York Times Best Sellers list. It has been translated into 20 languages and is published in 29 different countries worldwide. 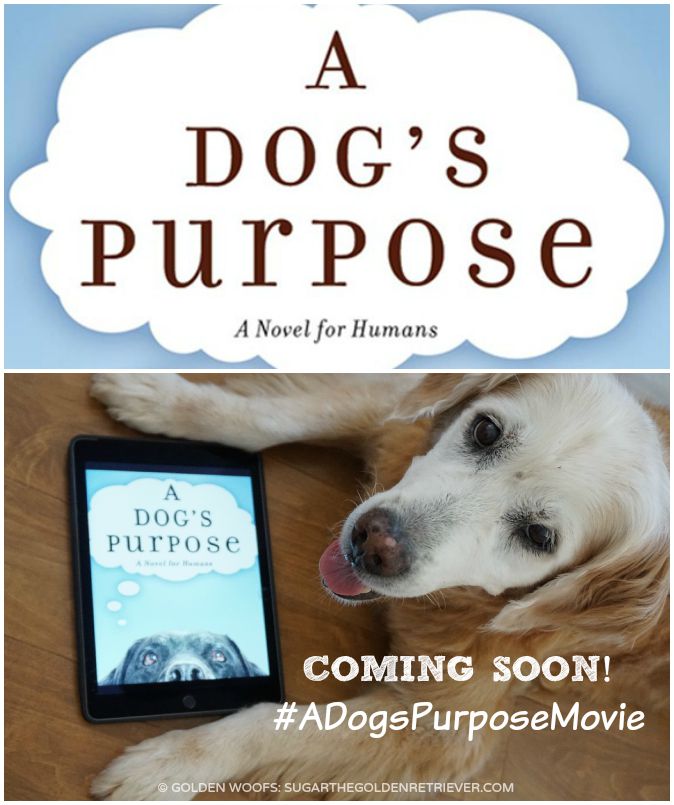 DreamWorks Studios bought the film rights of A Dog’s Purpose. Walden Media, a producer of hit films like “The Chronicles of Narnia” series, will co-finance and co-produce A Dog’s Purpose movie.

“We are proud to once again partner with the great team at DreamWorks on ‘A Dog’s Purpose,’ a heartfelt and uplifting story that is in great hands with Lasse Hallstrom directing.”   Frank Smith, President and CEO of Walden Media

“This film is a perfect addition as we continue to build and diversify our slate and bring audiences movies that inspire and entertain.” “Walden Media is the perfect partner for this very special story, and we couldn’t be more pleased to have them on board.”
Jeff Small, President and COO of DreamWorks Studios

“This heartwarming and humorous tale is a great addition to our quality storytelling brand. Together with our partners at Walden, we believe that with Lasse Hallstrom directing, ‘A Dog’s Purpose’ will find its way into the hearts of families everywhere.”
Michael Wright, CEO of DreamWorks Studios

A Dog’s Purpose Movie in Production 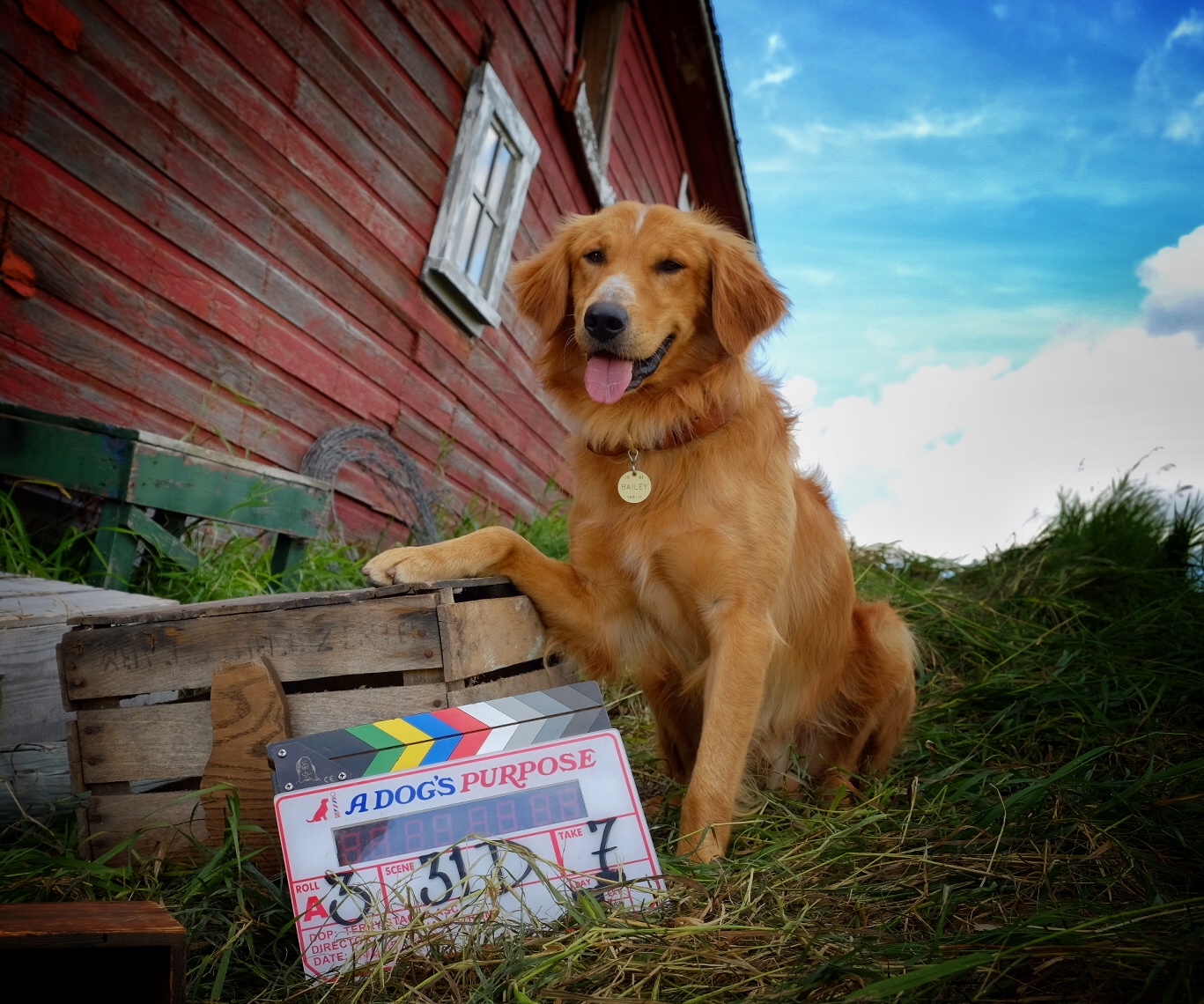 In Honor of National Dog Week, DreamWorks Studios in association with Walden Media celebrate the many purposes of our canine friends with a sneak peek from the set of their latest film, “A Dog’s Purpose.” Look for the movie in theaters next year.

This week is National Dog Week (September 20th – 26th), time devoted to celebrating the canines among us and the very special purposes they have in our lives! To honor this special week, Walden Media and DreamWorks Studios, shared an exclusive image to announce the start of A Dog’s Purpose movie production in Winnipeg, Canada.

Without a doubt, A Dog’s Purpose movie is going to be a tear-jerker and a box office hit.