“Shelter Me” is a national PBS series that celebrates shelter pets with positive and uplifting stories.

We shared and reviewed Episode 1: Shelter Me last April 2013. The first episode was hosted by Katherine Heigl and focused on three stories; a women’s prison, where inmates train shelter dogs to become service animals; two U.S. soldiers who begin recovering from PTSD after they are paired up with shelter dogs; and the journey of two stray dogs, from the streets to beloved family pet. Read our post, Movie Night For A Good Cause: Shelter Me Documentary, for a snippet video of the 1st Shelter Me series. 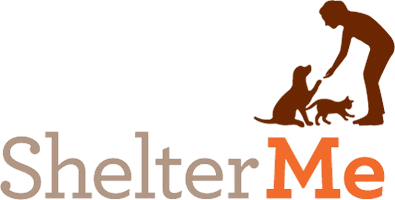 Since then, there were three more Shelter Me episodes.
Episode 2, “Shelter Me: Let’s go Home,” hosted by Jane Lynch, featured three stories; hero fire fighters who train shelter dogs for search-and-rescue; a dramatic rescue of homeless puppies; and “shelter turned therapy dogs” that visit hospitals to comfort patients and their families.

Episode 3, “Shelter Me: Second Chances,” hosted by Edie Falco, showcased three stories; shelter dogs going into a juvenile detention facility to provide hope to the young inmates; a spoken word artist delivering an emotional performance about how shelter pets have impacted his life; and a professional photographer showing a groups of kids how they can be part of the change by visiting their local animal shelter.

Episode 4, “Shelter Me: New Beginnings,” hosted by Allison Janney focused on two stories, including an aircraft transport of at-risk shelter dogs to adoptive homes and a nationally recognized animal trainer implementing first of its kind programming in overcrowded city shelters.

The “Shelter Me” series was created by filmmaker Steven Latham who wants to break down the negative perceptions and stigmas of public animal shelters and help people realize that shelter pets make the best pets. 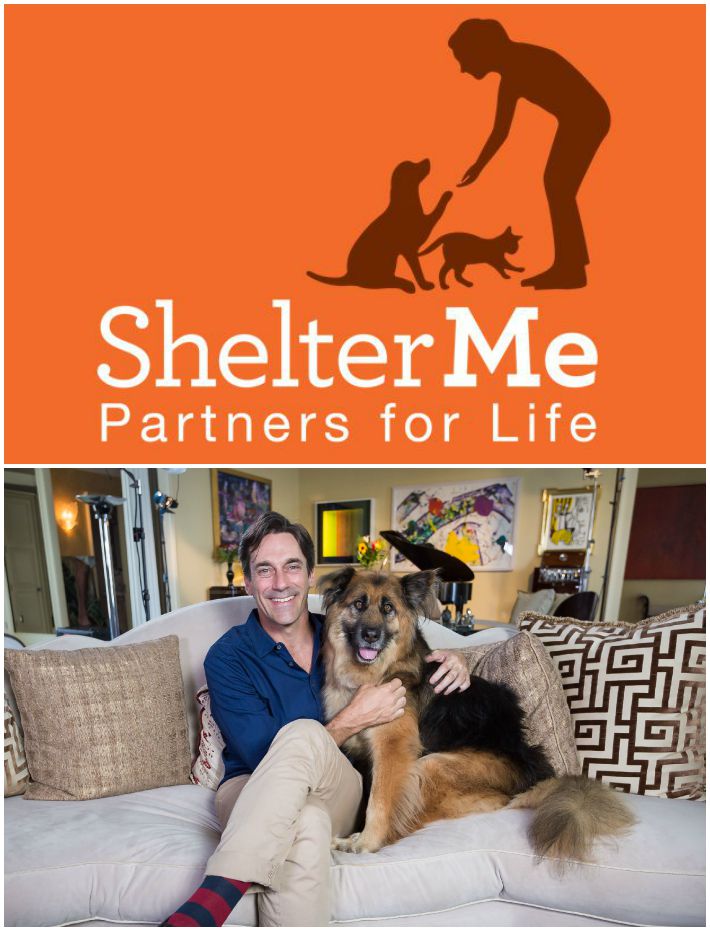 Actor and Animal Advocate Jon Hamm with former shelter pup Ruby in Los Angeles on the set of filming the national PBS series “Shelter Me: Partners for Life”

Premiering in October is Episode 5 of “Shelter Me: Partners for Life” series and is hosted by Jon Hamm and presented by the Petco Foundation and Halo, Purely for Pets.

The first story of Episode 5, features Nikita, a shelter dog turned K-9 unit in Worcester, Mass., who breaks down the stereotypes of a typical K-9 dog used in law enforcement. From his unassuming looks to his “street smarts,” we will follow Nikita and other former shelter dogs as they successfully sniff out the “bad guys” and find the hidden narcotics, time after time.

The second story profiles 12-time Grammy-winning singer/songwriter Emmylou Harris and her animal-welfare work. Her rescue, Bonaparte’s Retreat, works directly with city shelters to help reduce the euthanasia rates in Nashville while her Crossroads Pets program pairs up at-risk youth with shelter pets to give them both a second chance.

To celebrate Episode 5 Shelter Me: Partners for Life, we are giving away 4 DVD’s Episodes 1-4. Follow the giveaway tool to join.

Have you watched any of the Shelter Me series?