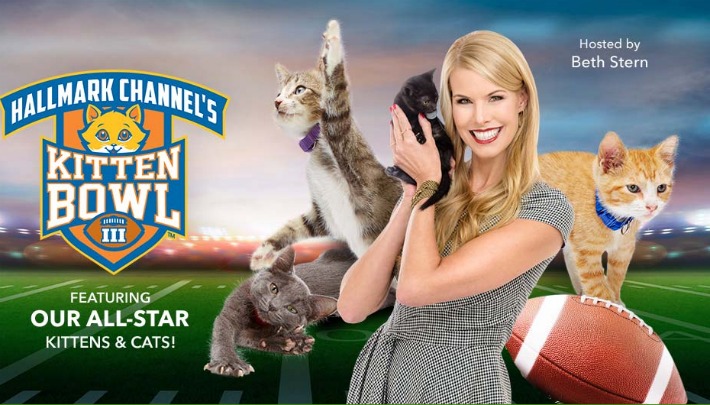 Sugar is honored to be one of Hallmark Channel’s Instagram Influencers. I am being compensated for helping spread the word about Kitten Bowl and Happy The Dog, but Golden Woofs only shares information we feel is relevant to our readers.

I’m paws-itivly happy to meet you! My friend @itshappythecat & I were adopted by @hallmarkchannel who want to help homeless cats & dogs everywhere find a home worthy of a tail wag! Thanks for following our pawsome adventure! #dogsofinstagram

Happy The Dog is Hallmark Channel’s Ambassador of Paws-itivity raising awareness of pet homelessness. We invite you to follow Happy The Dog on Instagram, @itshappythedog.

Animal League America has saved more than 1,000,000 lives. As the world’s largest no-kill rescue and adoption organization, they understand that a rescue isn’t complete until each animal is placed into a loving home. 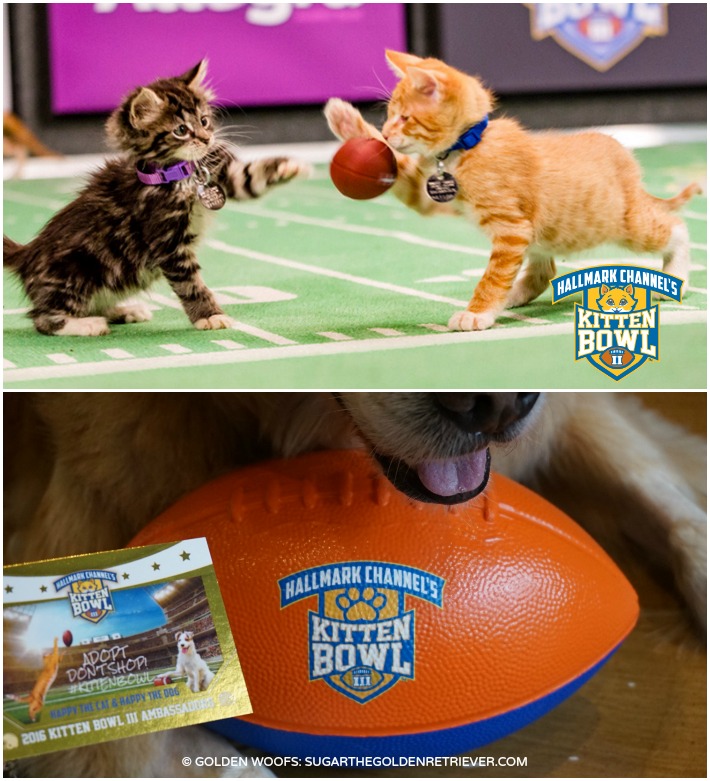 During the Kitten Bowl weekend, Hallmark Channel and North Shore Animal League America will be hosting adoption parties at over 35 local shelters across the nation. In the past two years, there were over 1,000 dogs, cats, puppies and kittens adopted nationwide from these adoption parties. Visit Animal League Kitten Bowl 2016 to see the list of shelters participating.

Purr-some News!
100 cat-letes who will be participating in “Kitten Bowl III” have already found their forever homes. 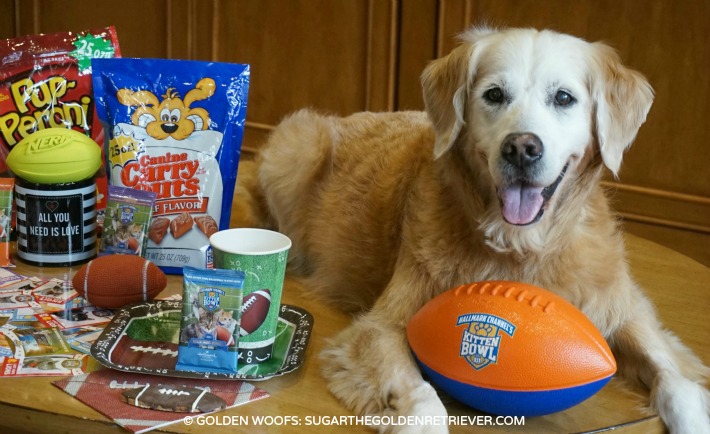 The awareness raised by “Kitten Bowl III” and the parties will result in an increase in adoptions long after the telecast. 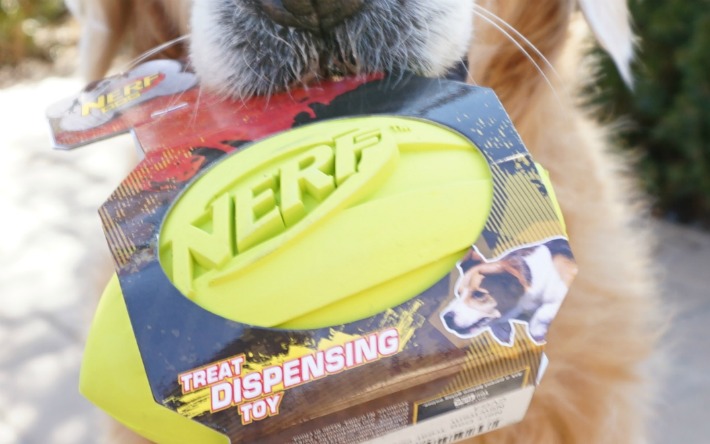