On Thursday, Jan. 14th, the CW network will air the 2nd World Dog Awards. An award show honoring the most commendable pups, from the ones who have achieved fame in the world of entertainment or on social media, to everyday dogs who have had an indelible impact on the lives of their human companions.

For the 2nd year, actor and comedian George Lopez will be hosting the show. The show includes a list of celebrities and dog stars. Last Saturday, January 9th the taping of CW Network World Dog Awards was held at Barker Hangar in Santa Monica, CA. I’m honored to be the only dog blogger invited to the “green carpet”. Of course, I brought Flat SUGAR. 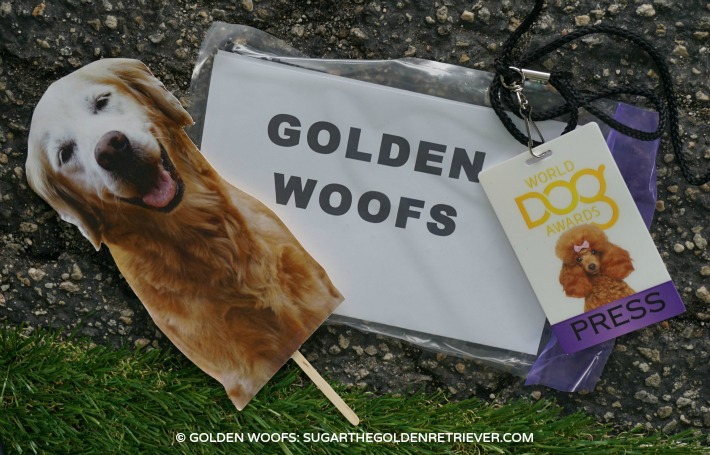 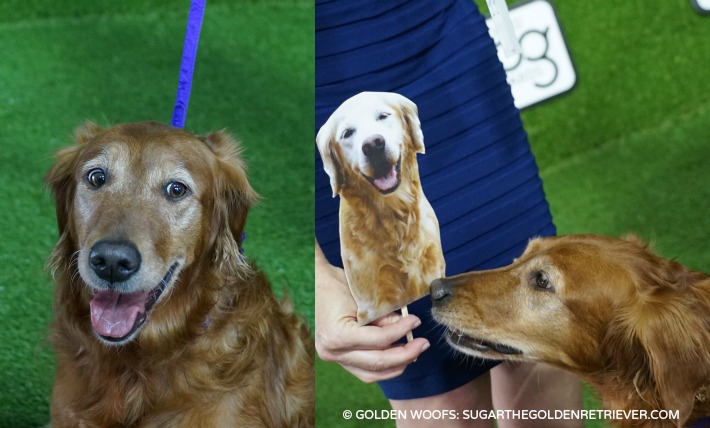 JJ is a certified therapy dog through Project Canine and works with Hope Animal-Assisted Crisis Response, providing comfort and encouragement to those affected by crises and disaster. 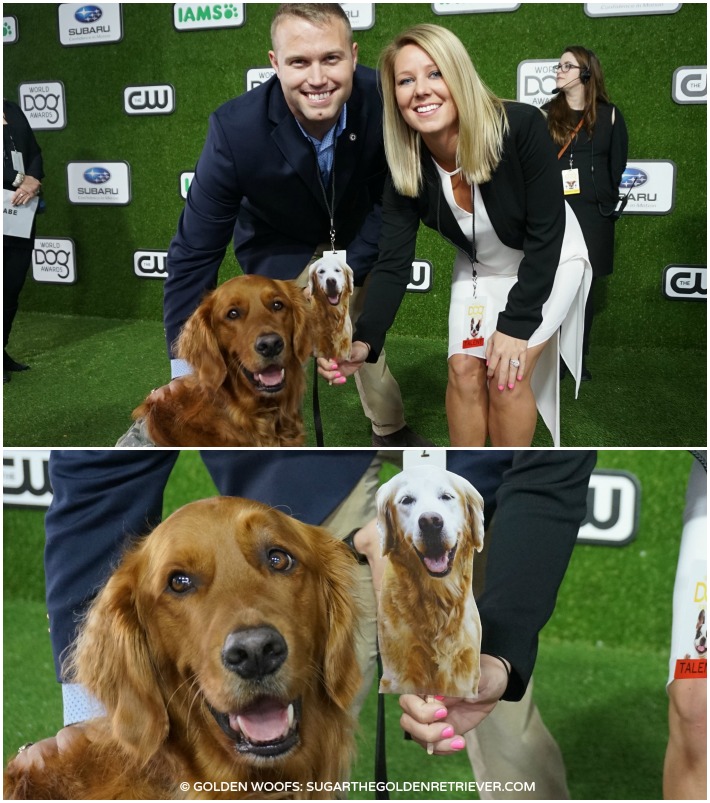 Gabe was from Warrior Canine Connection, which provides support dogs to wounded warriors. Justin Lansford, a paratrooper in the 82nd airborne division, lost his leg in 2012 in an IED explosion in eastern Afghanistan. As part of Justin’s recovery, he was paired with Gabe. Gabe’s favorite treat is banana, like Sugar 🙂

Dog of the Year nominee Bodhi, The Menswear Dog 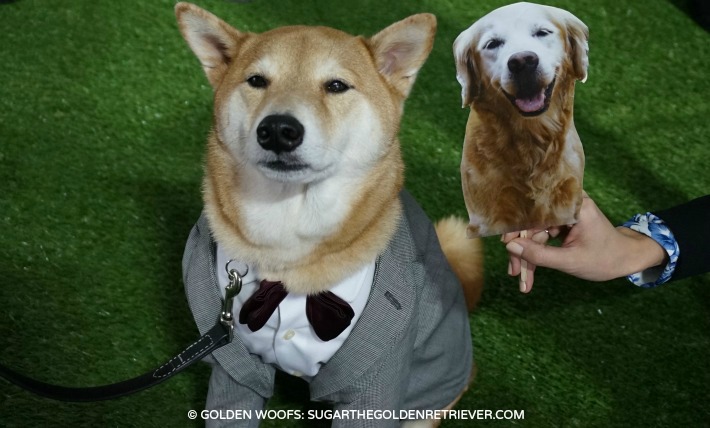 A regular on the NYC fashion scene. Bodhi has an amazing Instagram following, and he makes a good living as a model.

Dog of the Year nominee Tillie 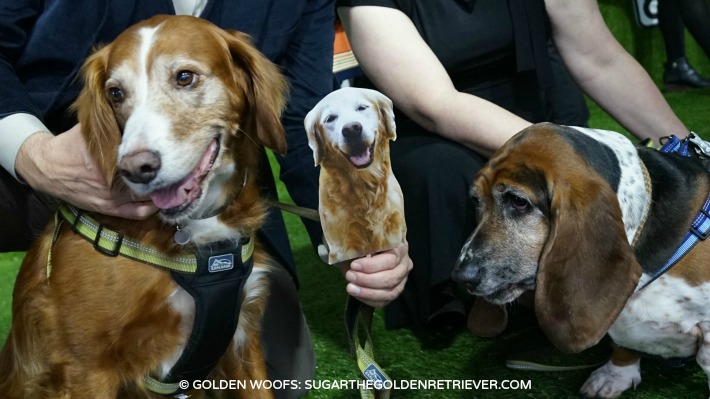 Heroic dog Tillie stood watch for an entire week until help arrived for Phoebe trapped in a hole. 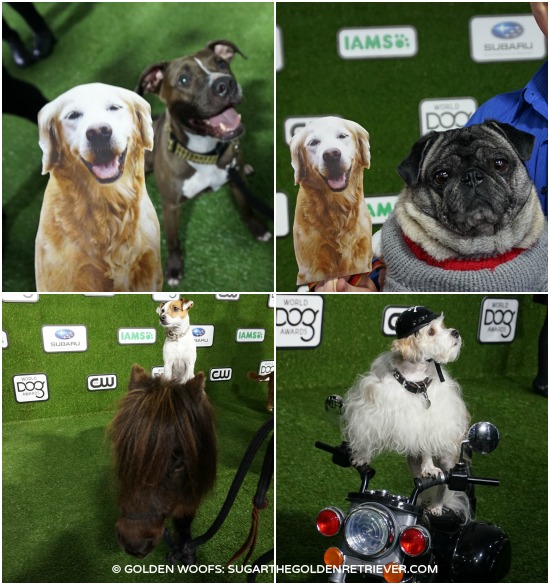 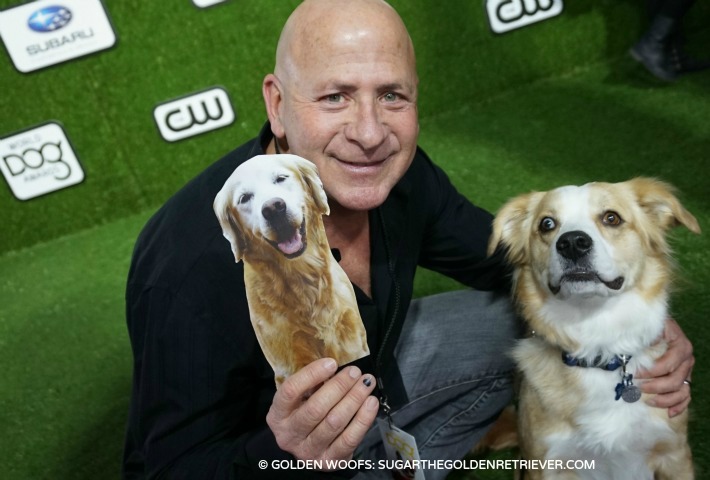 After three unsuccessful rescue attempts from the Nevada Humane Society, Dutchess the Border Collie/Australian Shepherd mix was adopted by animal trainer Joel Silverman. Joel trained Durches and turn her into a dog star as a featured performer in the Fall 2015 Chase Bank commercial. 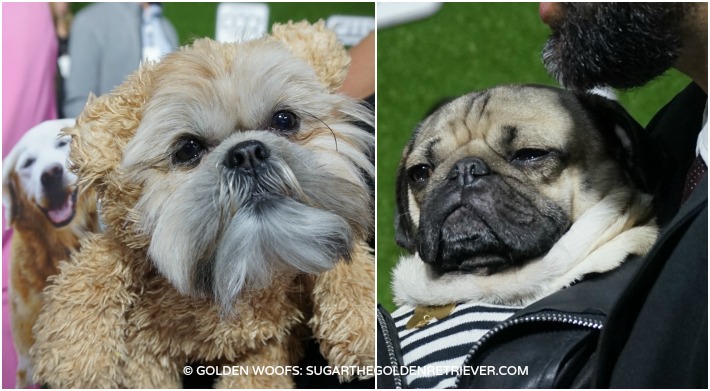 Most Like Animal nominee Amy Trotter the Pig (so CUTE!!!) 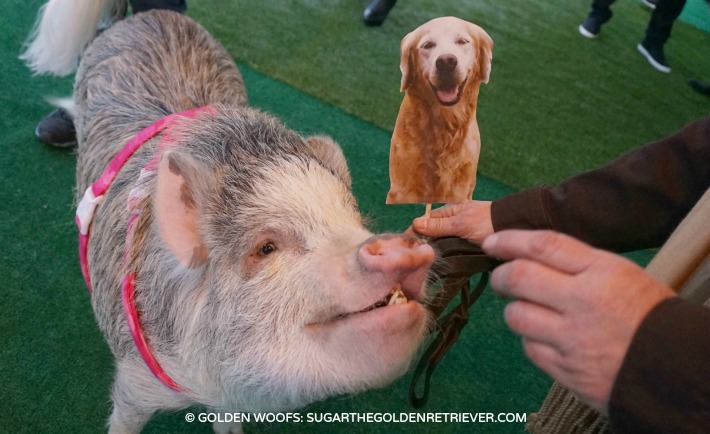 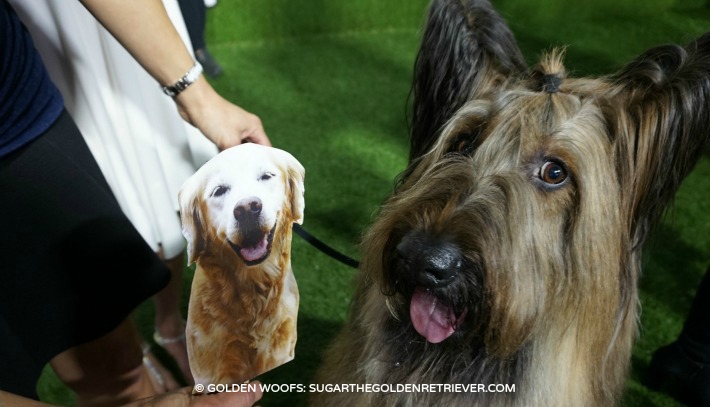 Pawpular Dog with the most influential social media presence. 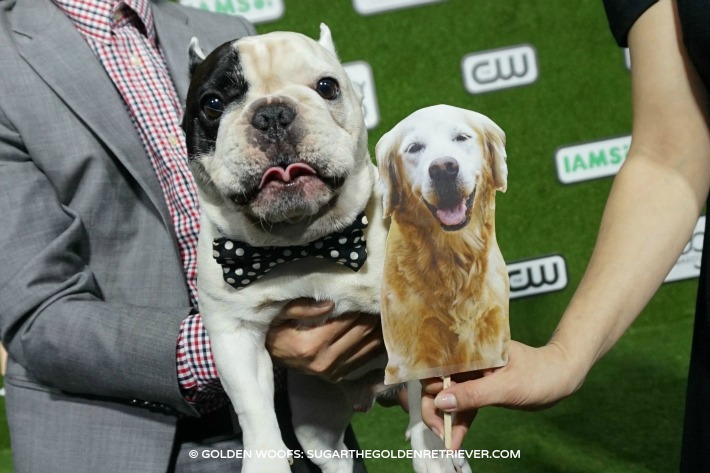 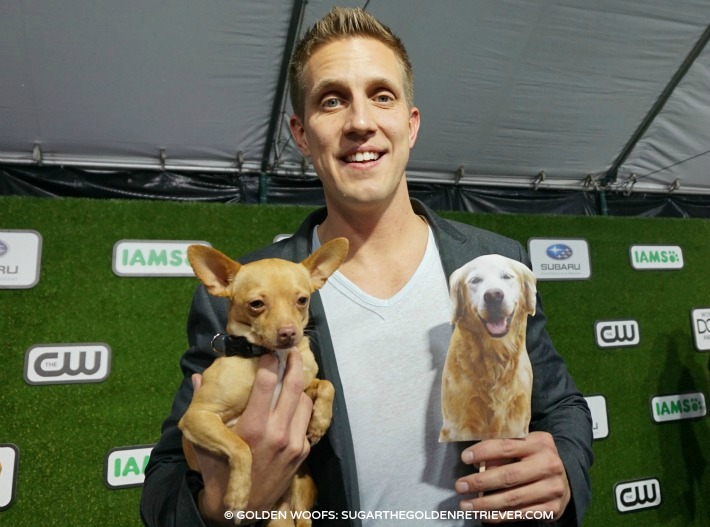 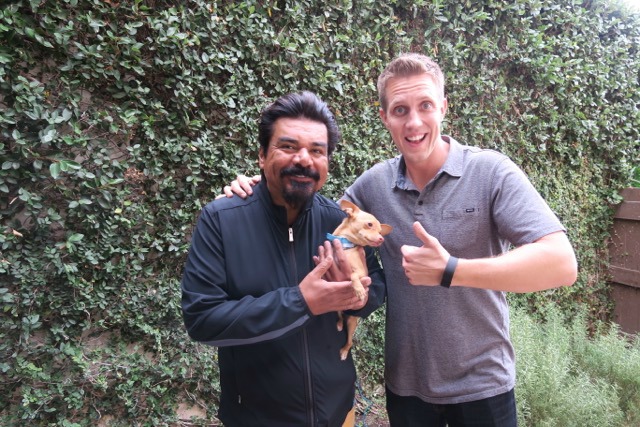 This year, the World Dog Awards is featuring a live reunion between an active duty U.S. soldier, Brandon Harbaugh, and his loyal dog, Saint. 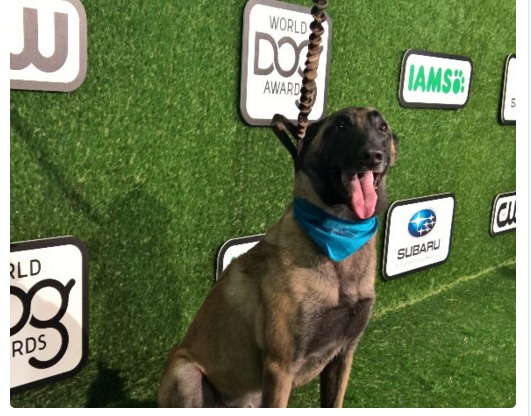 This segment of the show was arranged by Dogs On Deployment.
Saint is also getting an Award of Loyalty. 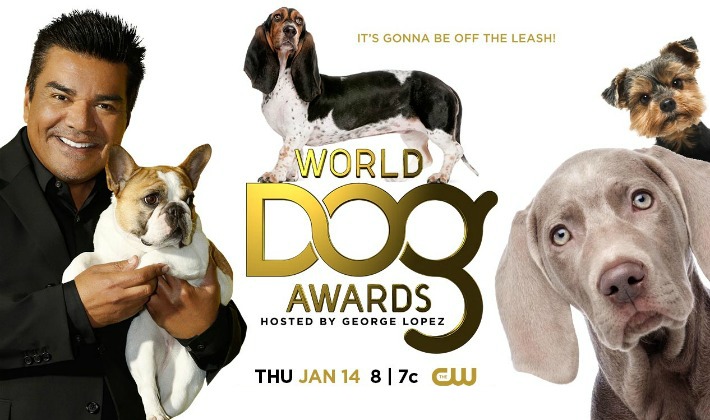 To find out the winners, make sure to watch World Dog Awards on CW Network, Thursday January 14th – 8:00pm ET