ASPCA (American Society for Presentation of Cruelty to Animals)”believes that animals are entitled to kind and respectful treatment at the hands of humans, and must be protected under the law.” 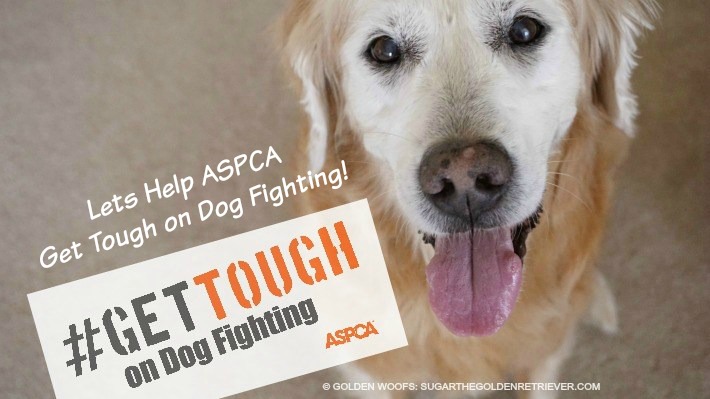 Dog fighting is a crime, and considered a felony in all 50 states. Unfortunately, the current recommended jail sentences do not reflect the seriousness of the offense – convicted dog fighters receive prison sentences as low as six months in jail and almost half of all offenders only get probation.

ASPCA is on a mission to end dog fighting, and they need your help. ASPCA is currently working to get the U.S. Sentencing Commission to raise the jail penalties for people who fight animals. 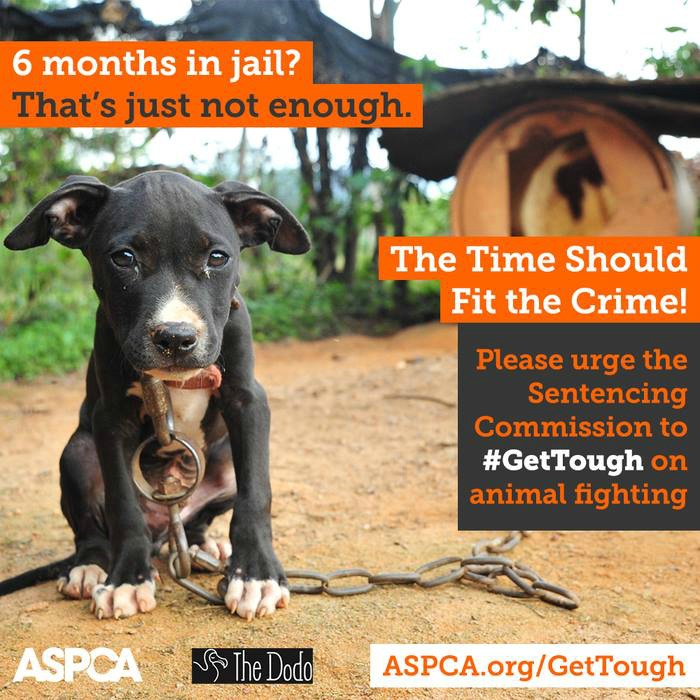 Animal advocates like you can make a real difference! Take Action Today!
This coming April, the Commission will be updating their sentencing guidelines, and animal fighting is on the agenda. ASPCA is asking for your help to urge them to make higher sentences at www.aspca.org/GetTough. The Commission will be accepting public comments until March 21.

As a thank you for participating, ASPCA is providing one of our readers a get tough dog fighting advocacy kit. 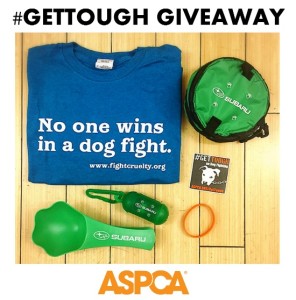 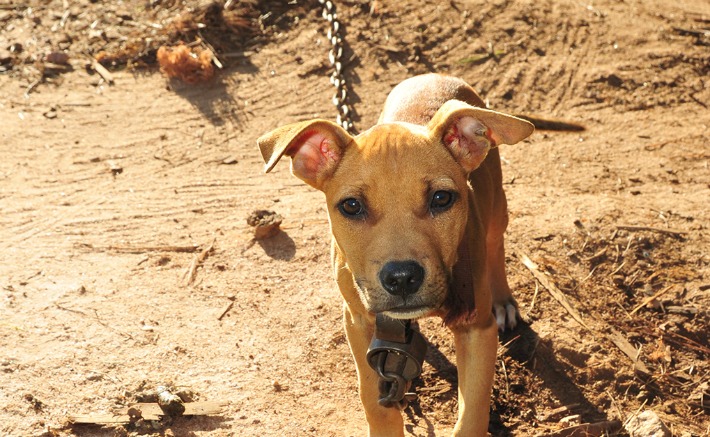 We all need to Get Tough on Dog Fighting!
Do you agree that dogfighting be a felony offense and jail penalties should be tougher?