Every great house needs a good dog to be an outstanding home. 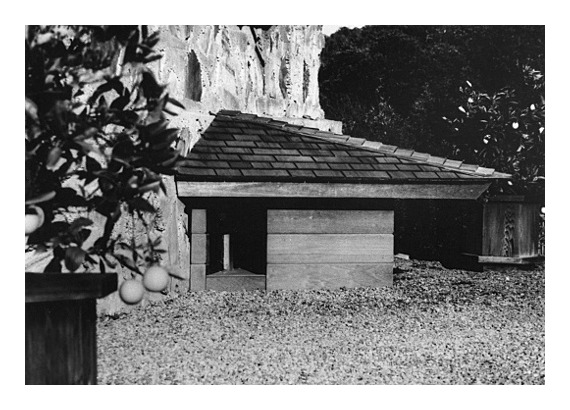 Sugar introduces you to The House Designers, an online house plan retailer. The House Designers has started a fundraiser that will support shelters nationwide by offering families who donate and rescue animals the opportunity to win a custom doghouse. This one-of-a-kind prize will be designed and built by one of their architects—giving your dog the chance to have a truly special second home!

The inspiration behind this promotion goes all the way back to 1956, when a Jim Berger, the son of one of Frank Lloyd Wright’s clients, wrote to the architect asking for a set of blueprints so he could build a doghouse for his Golden Labrador, Eddie. 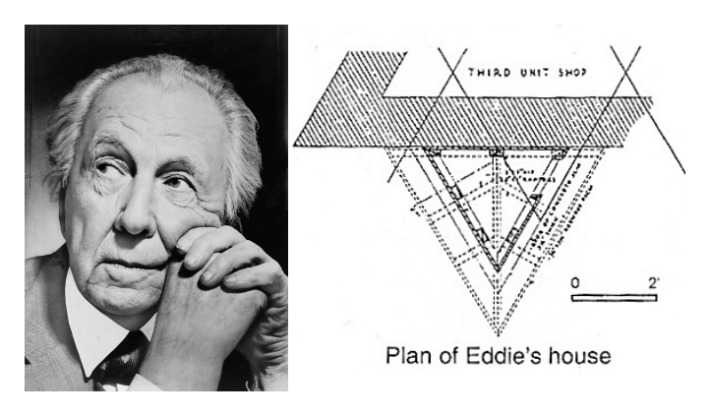 Frank Lloyd Wright is recognised by the AIA as the “greatest American architect of all time.” Wright gave Jim the plans, free of charge, so Eddie could have shelter when he played outside.

This story moved The House Designers, so they began this campaign hoping to improve the lives of dogs still waiting to find loving homes. 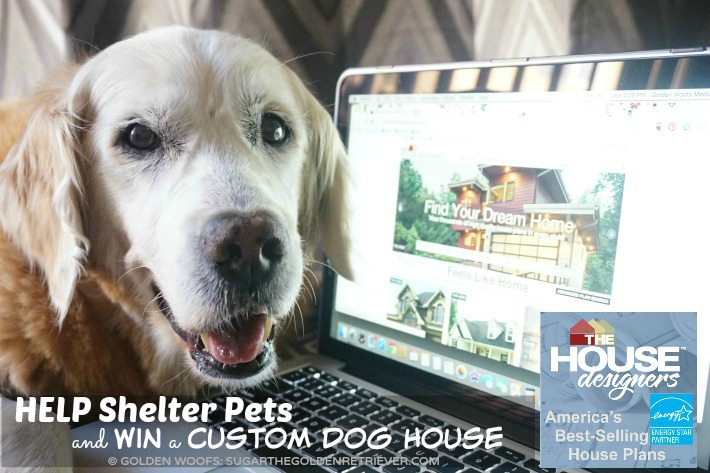 Follow the details below to enter the contest
1. Make a donation of at least $50 to the Nashville Humane Association.
2. Write a short essay about your rescue dog and take a great picture of him/her
3. Send your essay + photo of your rescue dog and donation verification to paul@thehousedesigners.com
4. Send your entry by March 25, 2016, and the lucky winner of the doghouse will be announced on April 2, 2016. Good luck!

Sugar is helping spread the word about The House Designers contest and hopes that you’ll support their pawsome fundraiser for Nashville Humane Association – help shelter pets and win a custom dog house.