This is our second time staying in downtown Phoenix. It’s not your typical downtown, unlike Chicago or New York. Downtown Phoenix is not considered the center of the city; not much happening except for business convention attendees and baseball fans.
On our walks, downtown Phoenix’s cleanliness is noticeable. We were informed that Phoenix is known as one of the cleanest cities in the USA. We also had a nice time meeting several downtown dog owner residents; who are happy that downtown phoenix has grassy areas. 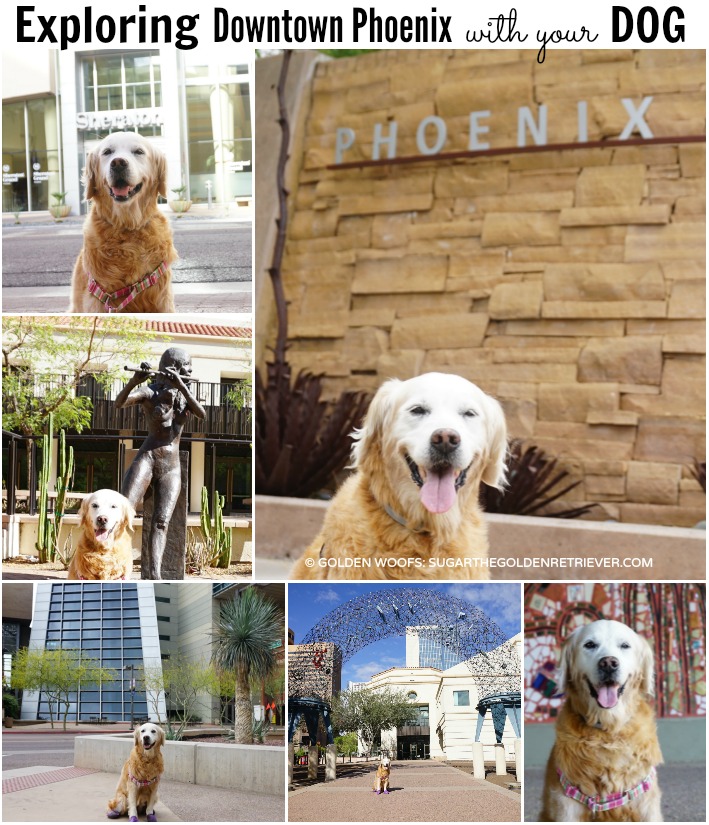 Here are 3 ways we explored downtown Phoenix with Sugar

1. Stay at Dog Friendly Hotel – We stayed at Sheraton Grand Phoenix wherein no deposit is required for furry guest, just need to sign a waiver. 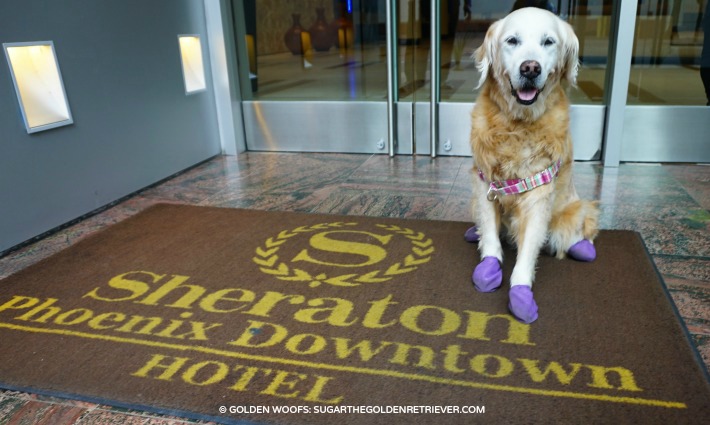 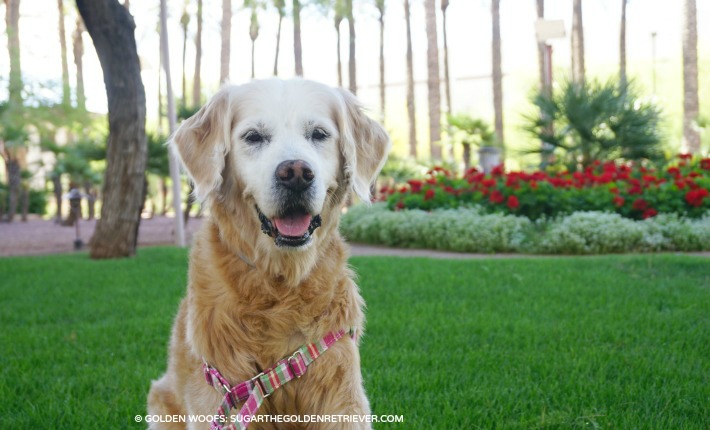 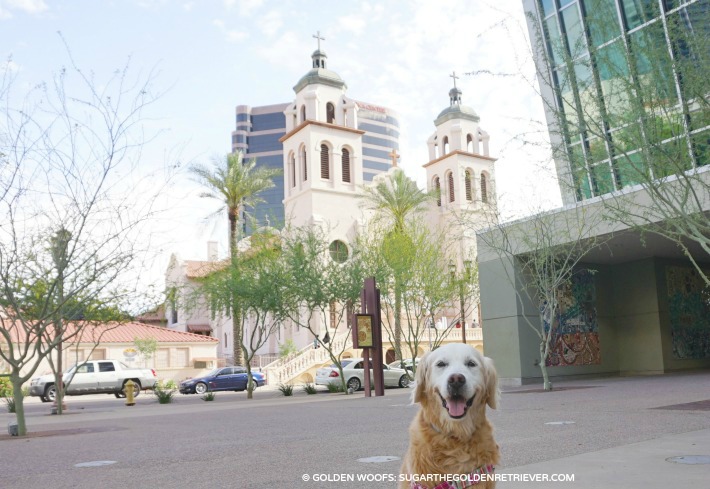 a) Phoenix Points of Pride: St. Mary’s Basilica is the oldest Roman Catholic parish in the greater Phoenix, Arizona area. The Basilica was designed by French architect Emmanuel Masqueray in a beaux-arts style. The ground is very tranquil. I went inside the church and it’s beautiful. 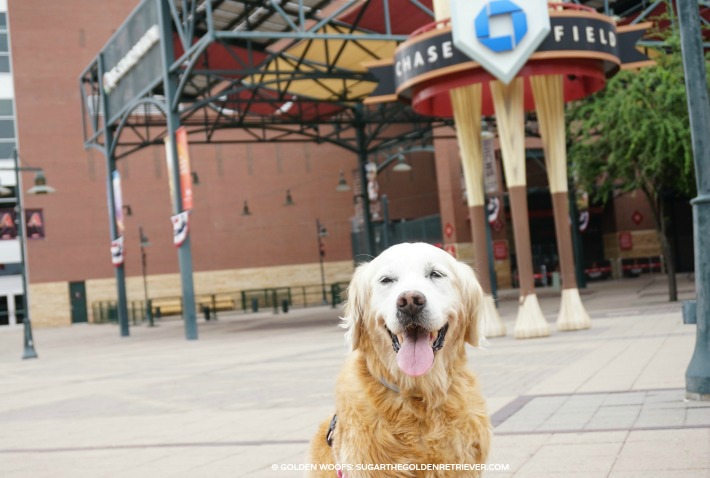 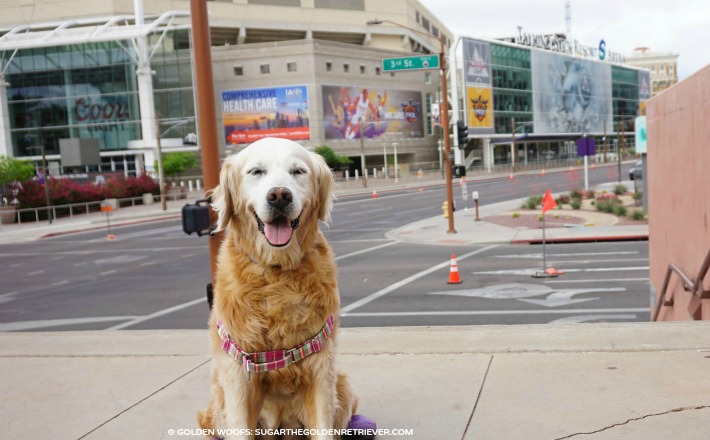 c) Talking Stick Resort Arena is a sports and entertainment arena. It is the home of the Phoenix Suns, Phoenix Mercury and Arizona Rattlers. 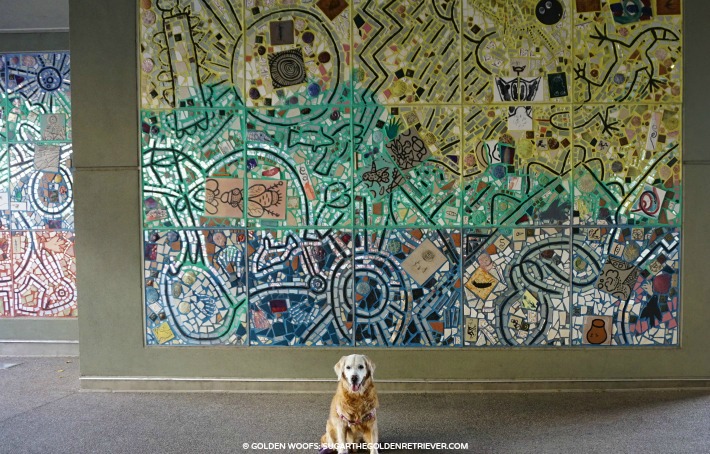 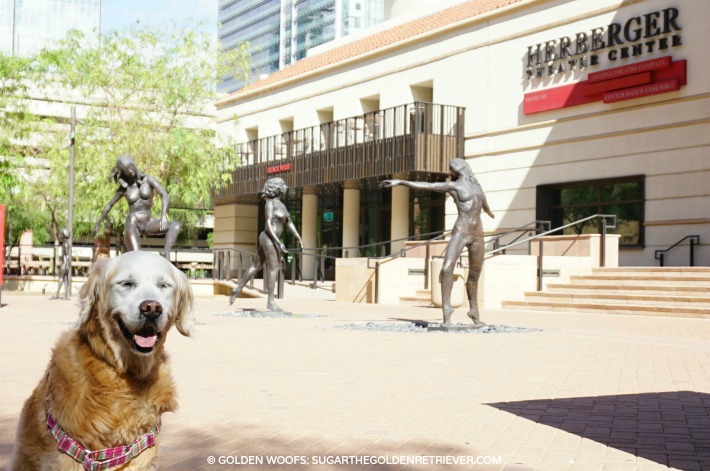 e) Iconic Sculptures from Herberger Theater Center – John Waddell’s Dance is the most popular sculpture which features nude figurative bronze sculptures — most depicting women in a variety of dance poses. 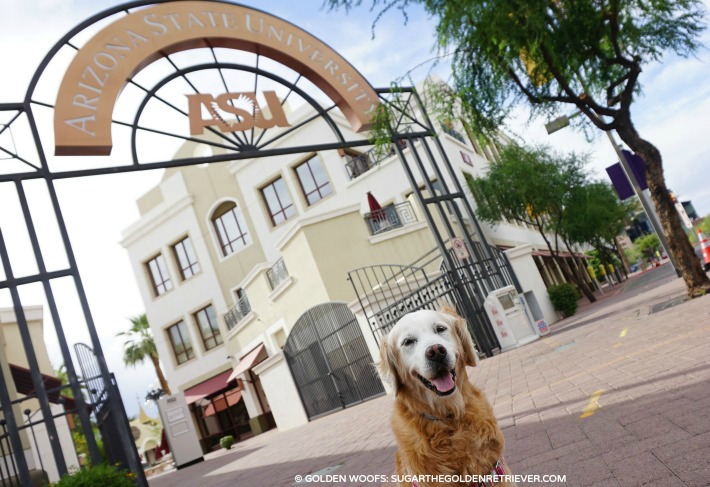 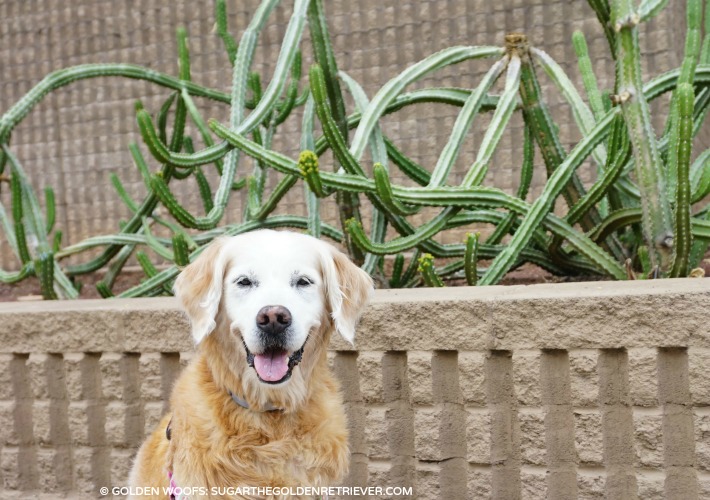 g) Cactus have interesting shapes, sizes, and forms and is found throughout the state of Arizona. The saguaro cactus blossom is the official state flower of Arizona.

If you plan to visit downtown Phoenix with your dog, remember these places for fun pawsome photo op.