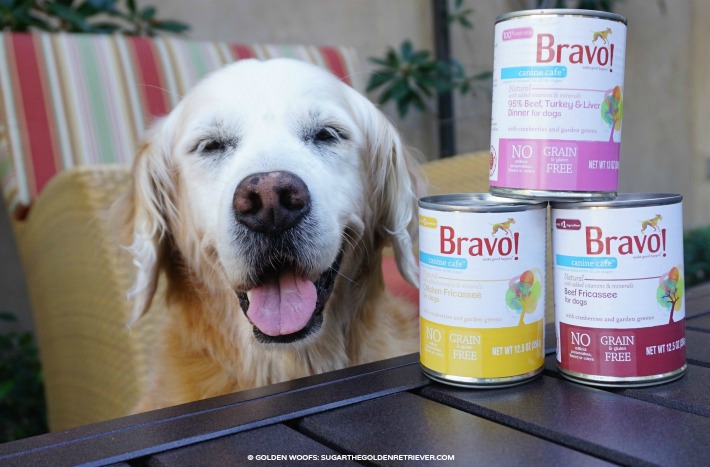 Made with real meat, as the number one ingredient. Bravo’s new wet dog and cat food recipes are grain and gluten free. Also made with healthy ingredients like cranberries, turmeric, and dried green-lipped mussel. 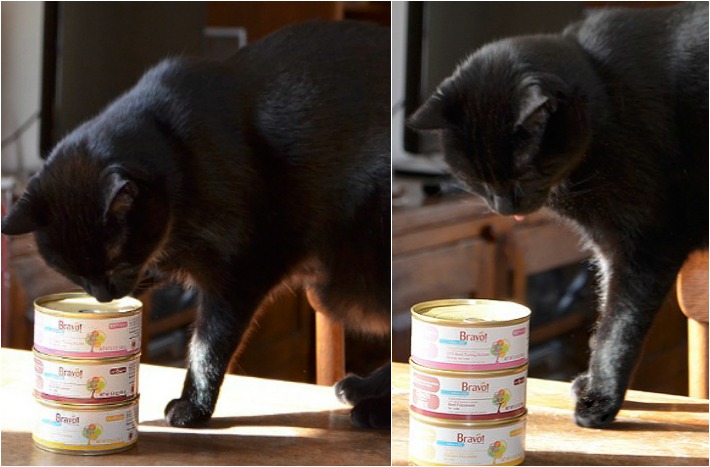 On Thursday, April 21st, join us on Twitter @sugarthegoldenr along with @Oz_theTerrier and @CatsHerdYou for #BravoPetFoods Twitter Party at 8:00 PM ET. 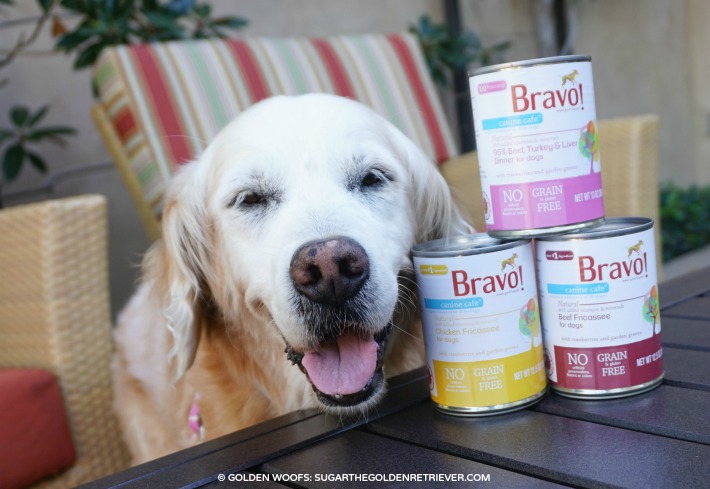 To Join the #BravoPetFoods Twitter Party: Click Here to RSVP!
There will be prizes during the party provided by Bravo Pet Foods.