The live broadcast is an hour and allows viewers to witness the rescue of more than one hundred dogs and cats from being euthanized from overcrowded Southern California shelters. These shelter pets are safely airlifted to their new forever homes in the Pacific Northwest area.

Almost 3 million animals being euthanized annually in city and county shelters nationwide, Wings of Rescue is making a tangible difference with its unique alternative to the shelter system. 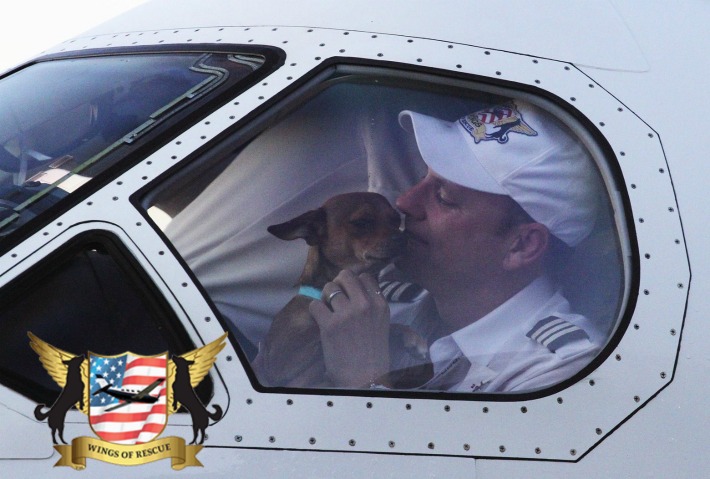 Tune in on Wednesday, April 13th at 9:30 am PST. The broadcast will take place on Wings of Rescue Facebook Page. Make sure to Follow https://www.facebook.com/WingsofRescue/ for future updates on the shelter pets that were flown during the live broadcast.