Last May, we shared Kriser’s Natural Pet, Wings of Rescue and The Honest Kitchen Collaborated to Send Rescues on Freedom Flights. Throughout the month of May, Kriser’s rounded up transactions to the nearest dollar to help rescue pets take flight. We participated and shopped at one of Kriser’s Southern California location, Irvine, CA. 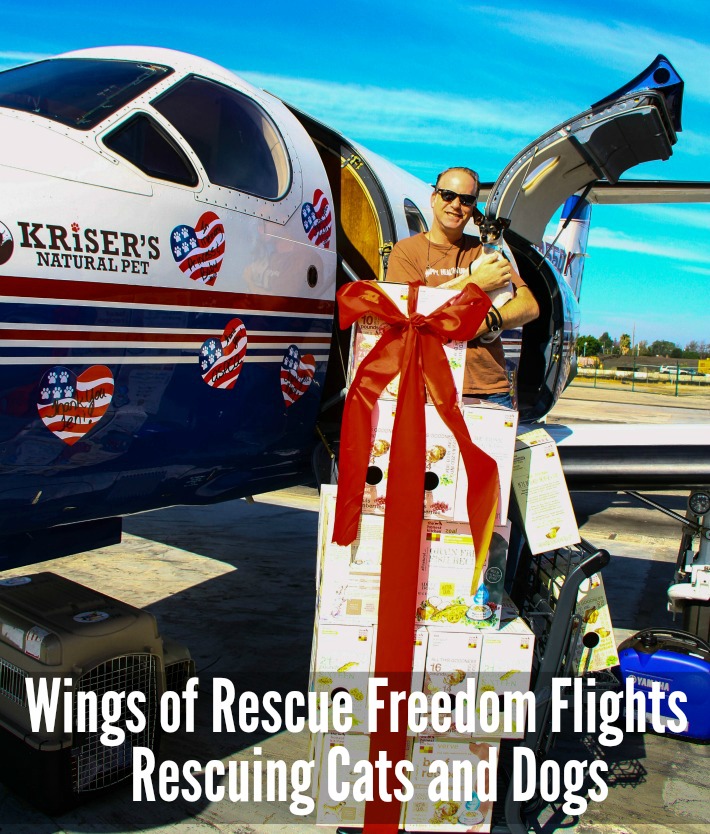 Kriser’s Natural Pet, along with its Pack of employees and customers, raised more than $20,000. They helped and saved 200 plus pets from kill shelters, flying them to freedom aboard Wings of Rescue flights.

Approximately 400 cats and dogs – many of which are sponsored by Kriser’s – boarded the Wings of Rescue “Independence Fights” to freedom over two consecutive days. All of these cats and dogs were rescued from Southern California animal shelters, where they were in danger of being euthanized. Kriser’s Approved brand The Honest Kitchen sent these cats and dogs a voucher for a free box of natural pet food to get their new lives started out right. 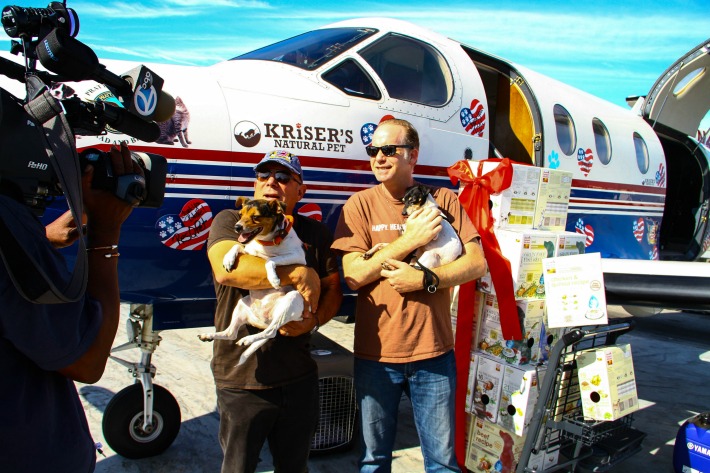 Wings of Rescue safely airlifted these at-risk cats and dogs to new loving homes in the Pacific Northwest and East Coast. With almost 3 million animals being euthanized annually in municipal shelters nationwide, Wings of Rescue is truly making a noticeable difference. Thank you Wings of Rescue, Kriser’s and Honest Kitchen.

(photos provided by Wings of Rescue)