Coca-Cola was a sponsor of Rio 2016 Olympic Games and made an impact on their campaign
“What Does Gold Feel Like? #ThatsGold”. 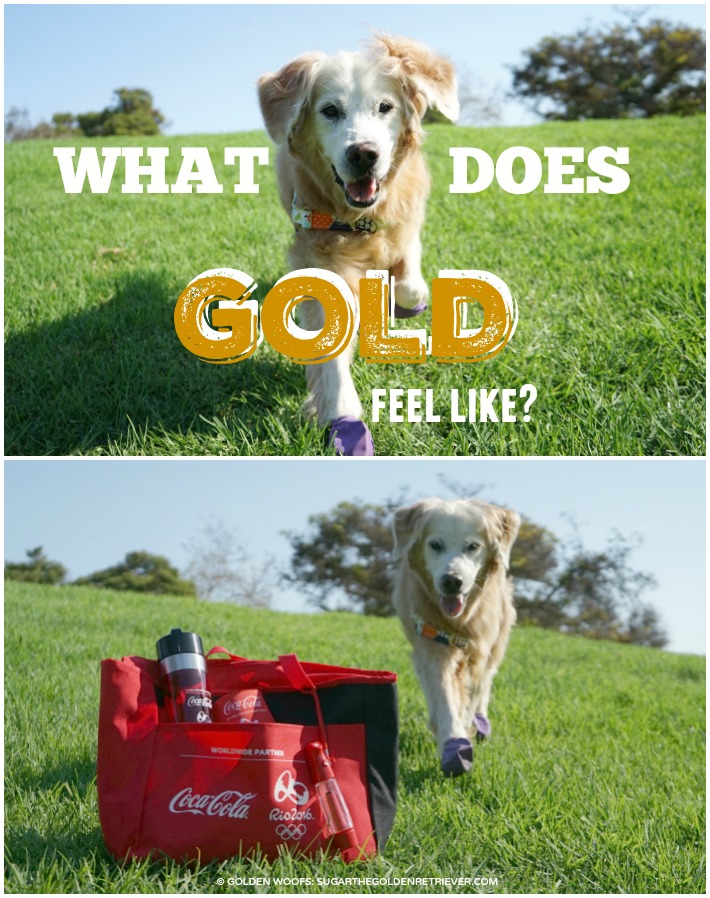 On social media, Coca-Cola asked their consumers to share their ‘gold moments’. We participated and received a special gift from Coca-Cola. Coca-Cola’s #ThatsGold was a success and one of their biggest social media campaigns. 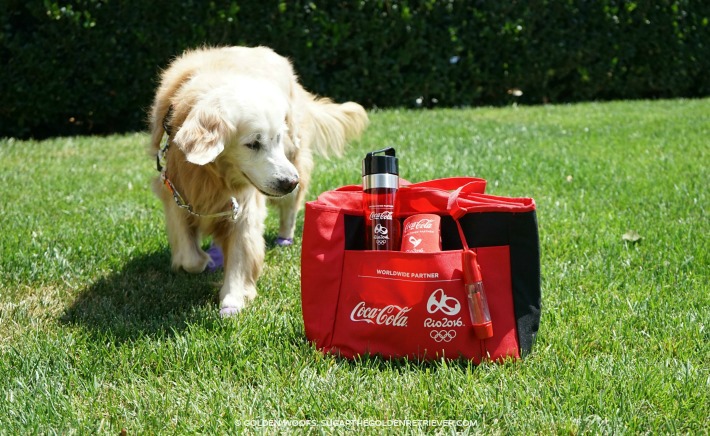 Lots of Golden Thanks, Coca-Cola!