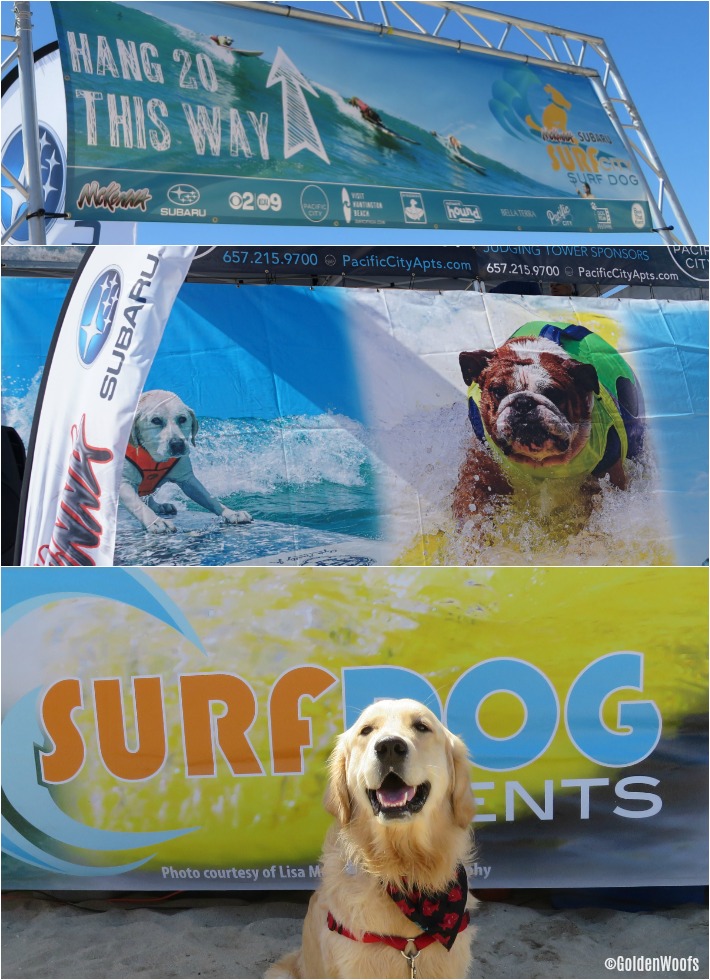 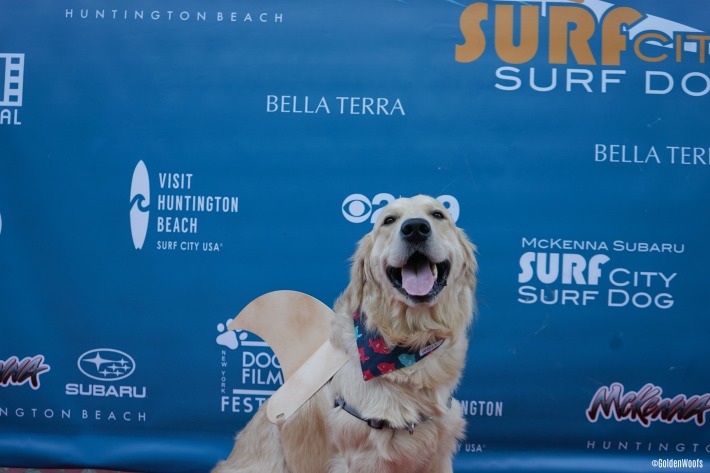 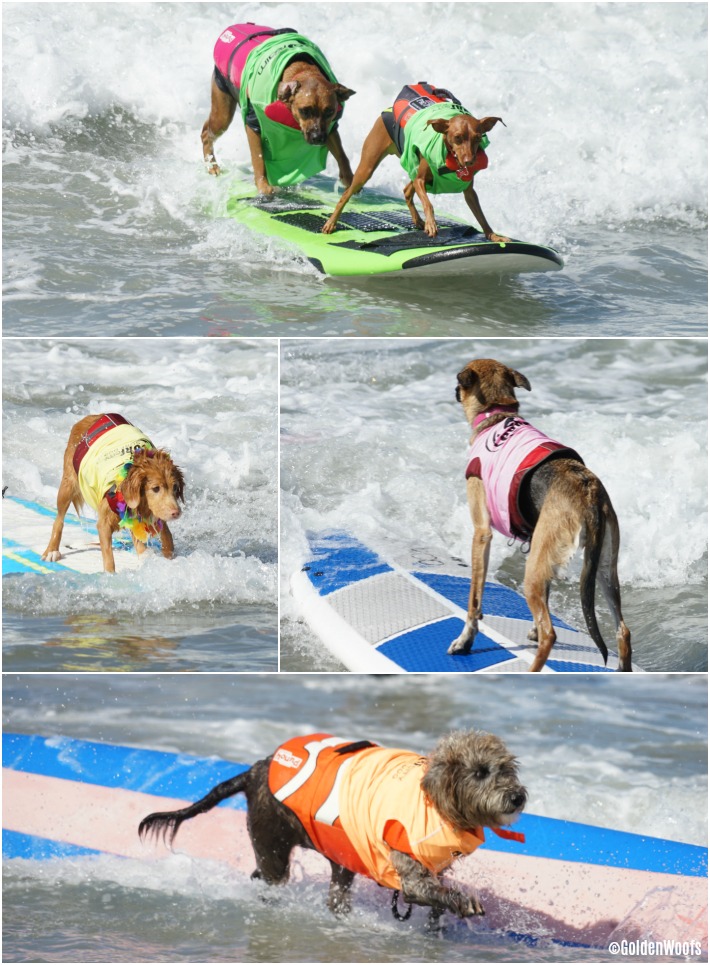 Seventy surf dogs tackled 1-3 foot wave of Huntington Beach. This year, I noticed several new surf dogs. They competed in six different categories, and they were amazing. Dog surfing is an absolute team sport; trust and human-canine bond play significant roles. Congratulations to everyone. I’ll be sharing more about the ‘surfing dog competition event’ on an upcoming post. After the surfing dog competition, an outdoor movie event was held at Pacific City featuring a film from the NY Dog Film Festival.

Day 3: SUP with your Dog 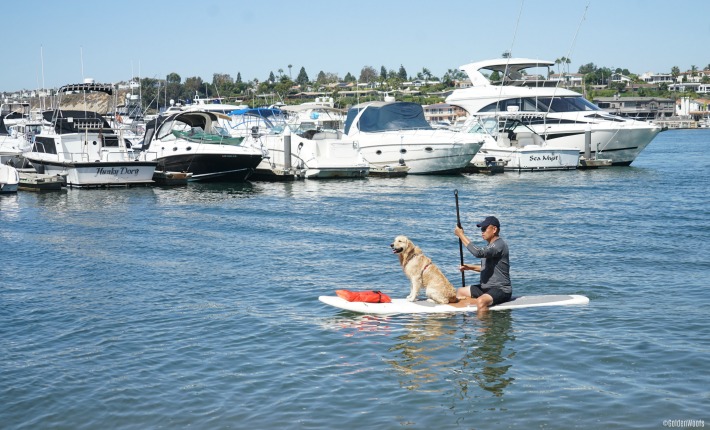 Pirate Coast Paddle Company hosted a fun post comPetition SUP with your dog. It’s KORU BEAR’s first time on a paddleboard, and he did a pawsome job.