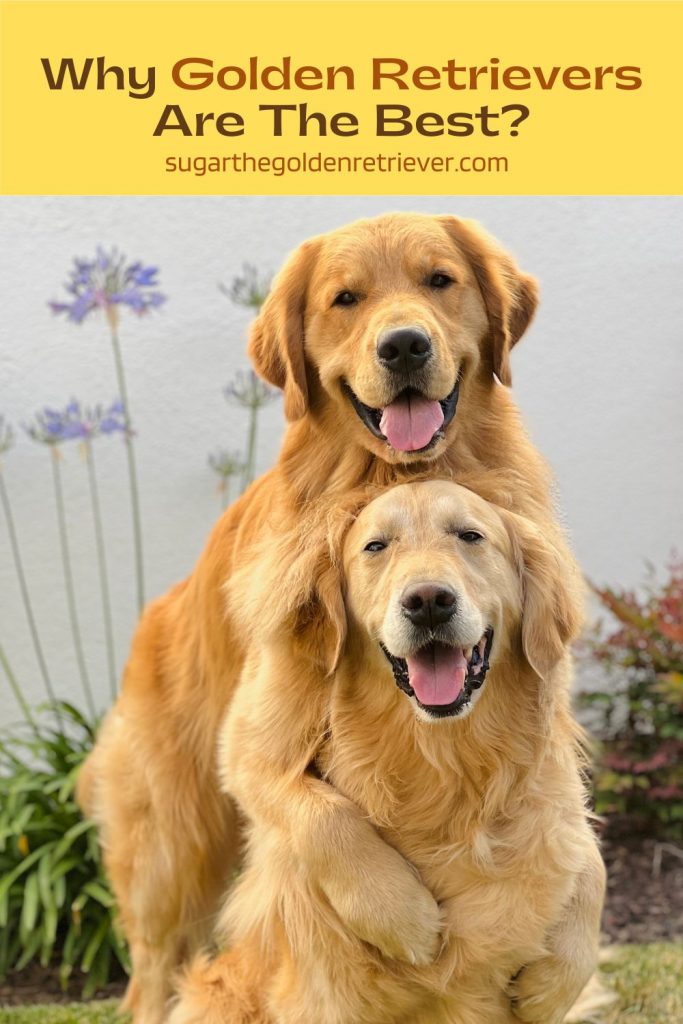 Fun Fact – President Gerald Ford had a golden retriever named Liberty who was a beloved member of the White House family.

Golden Retrievers are great family dogs because of their adaptability, gentle temperament, and affectionate personality. They are known for being patient and having a loveable quality, which makes them great companions for children and quintessential family pooch.

In addition to being great family pets, golden retrievers also excel as service dogs. They are often trained as hearing dogs, guide dogs for the blind, therapy dogs for pediatric patients, and disability assistance dogs for those coping with physical or mental challenges.

The golden retrievers were bred in the early 1800s in the Highlands of Scotland by Sir Dudley Marjoribanks (known as Lord Tweedmouth). He cross-bred a yellow Flat-Coated Retriever with Tweed Water Spaniel to create the ideal Golden Retriever breed.

The golden retrievers were originally bred as gundogs to help hunters and are known for their soft mouths, which allow them to retrieve game birds and other small objects without damaging them.

In 1911, the breed gained popularity in England as a “Retriever- Yellow or Golden” plus it was recognized by The Kennel Club of England. Then, in 1920, the breed name was changed to Golden Retriever.

Also, during the 1920s, golden retrievers were introduced to North America as hunting dogs and companion dogs. Then In 1925, the breed was officially recognized by the American Kennel Club.

The Golden Retriever Club of America was formed as an official AKC national breed club and a guide to all about Golden Retrievers. It requires a membership to join the club.

Top 3 States Where Golden Retrievers Are Found The Most 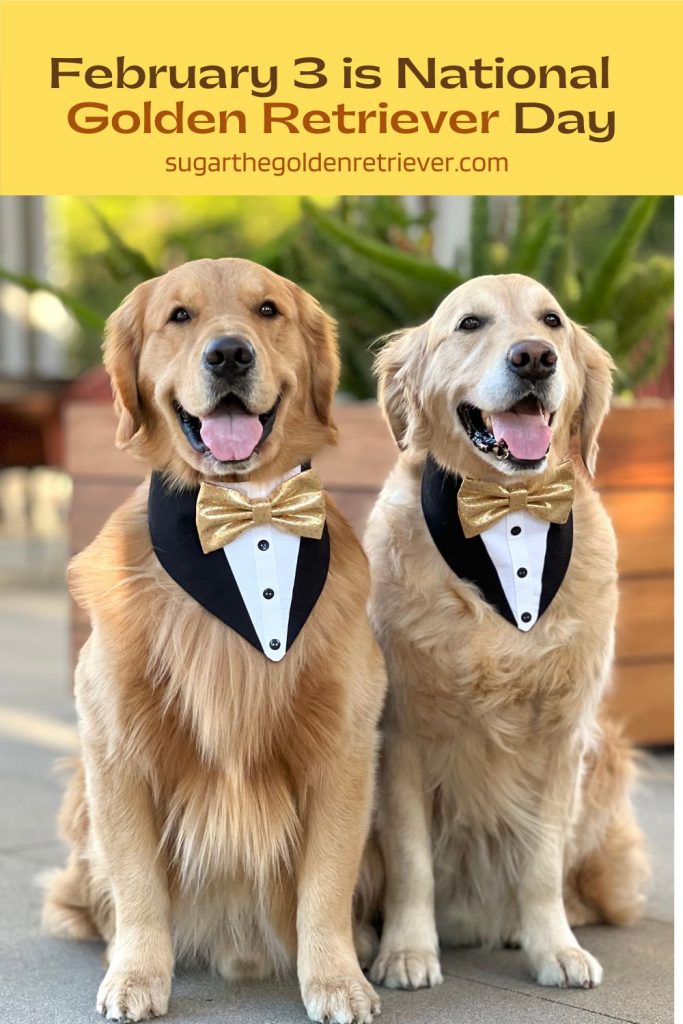 In 2012, Kristen Shroyer created National Retriever Day. She chose to celebrate this special day on the 3rd day of February because it was the birthday of her beloved Golden boy Quincey.

This golden event is a celebration of how amazing the breed and love of a Golden Retriever are. This national day is celebrated by all golden retriever dog lovers in the United States of America and internationally (International Golden Retriever Day).

1. Bake A Dog Friendly Special Treat
A delish way to celebrate is to make something homemade like these Peanut Butter Banana Dog Cakes, Frozen Dog Treats, and Dog Ice Cream recipes. No matter what you made, for sure your Golden will love it.

2. Support Golden Retriever Rescue Groups
Help other Golden Retrievers by donating to provide for their care and finding their forever homes. If you can, foster or adopt a golden retriever. 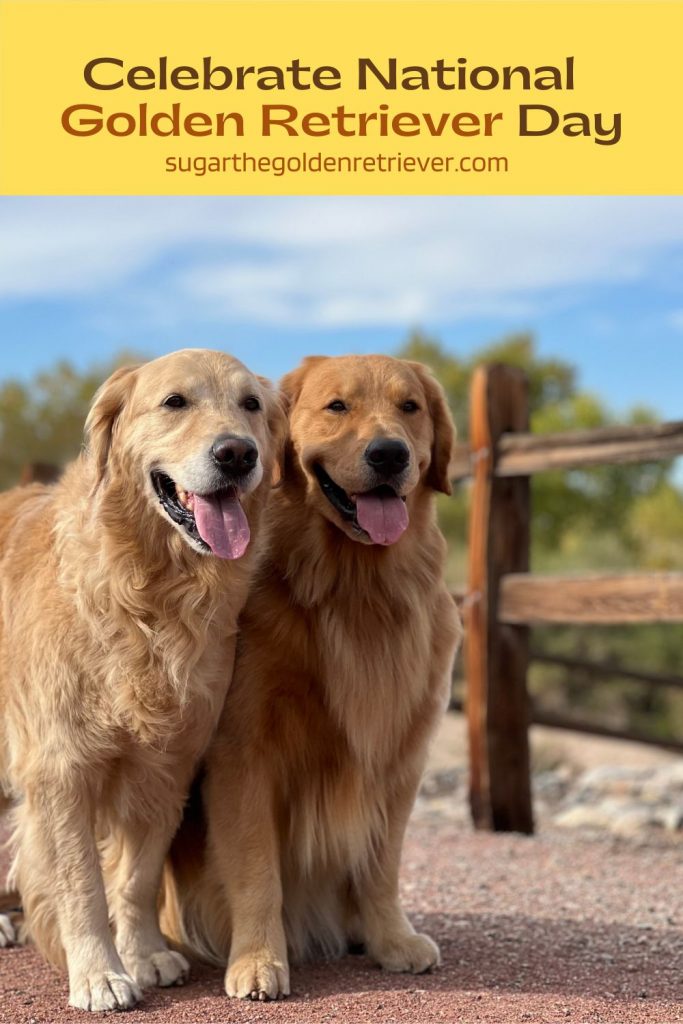 3. Get Outside with Your Golden Retriever
Visit your favorite park and go for a long walk or play fetch.

4. Have A Golden Movie Date
Perfect time to cuddle with your Golden on the couch and watch movies about golden retrievers like Air Bud and Homeward Bound. Here are a list of 23 Movies About Golden Retriever For The Whole Family.

Every Day Is A Golden Retriever Day!

This site uses Akismet to reduce spam. Learn how your comment data is processed.