You are here: Home / Archives for Red Dog

My mom got many books to read in her kindle app but haven’t had a chance to read them, Red Dog is one of them. It is her first time to watch a dog movie version before reading the book.

It is also our first time to review a dog related movie. 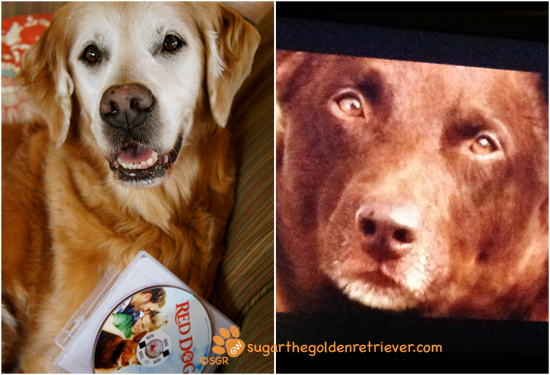 Red Dog is a movie based on the book by Louis de Bernieres, who was inspired to write a story about this fascinating dog after visiting the statue that locals had build in the town of Dampier, Western Australia. Red Dog was featured in Melbourne International Film Festival.

Warning:
Red Dog is a story about a dog’s loyalty and devotion.
It is a based on a true story of a real dog.  A movie that will definitely make you cry.

The movie is set in the Pilbara, the red earth country of Western Australia where mining is the main industry. It captures the lives of male dominated place mostly immigrants back in 1970’s.
The cinematography is appropriate on the time setting. It depends on how you look at it but we see it as a gorgeous setting. It represents the natural beauty against the appearance of a very industrial mining environment. Wonderful Australian landscape is also shown on the movie. 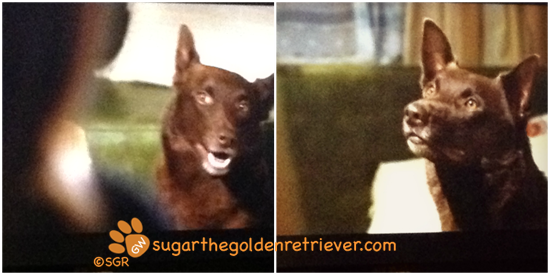 The movie is told in a flashback as Red Dog Koko lies sick in the back room of a remote pub in Western Australia, as local gathers and narrates Red Dog story.

The movie can be summarized in two parts and in two sentences.
Part one
How Red Dog brought together the mining community.
Part two
Red Dog chooses John, a truck driver, to be his master and who shared an amazing bond that no one else quite had.

Red Dog is part drama and part comedy which make the movie enjoyable to watch and enhance re-telling the legend of the Red Dog. 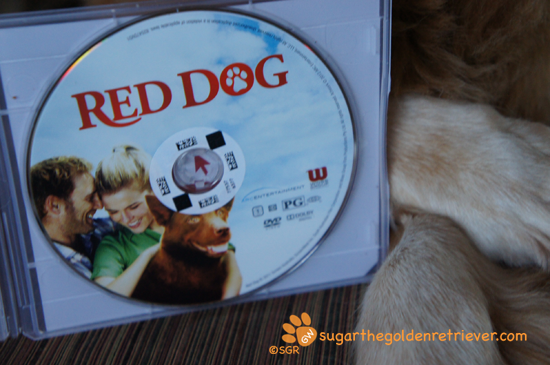 I Golden Recommend for you to watch the movie. 4 Golden PAWS! Be prepared to cry.
A movie that will bring out family and friends conversation.
Red dog was named Best Film at the first ever Australian Academy of Cinema
and Television Arts (AACTA) Awards

On Red Dog’s movie trailer a familiar quote was used
“Sometimes you don’t choose your dog. Sometimes your dog chooses you”
So TRUE …