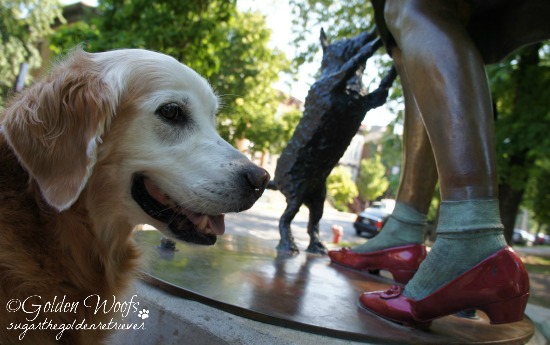 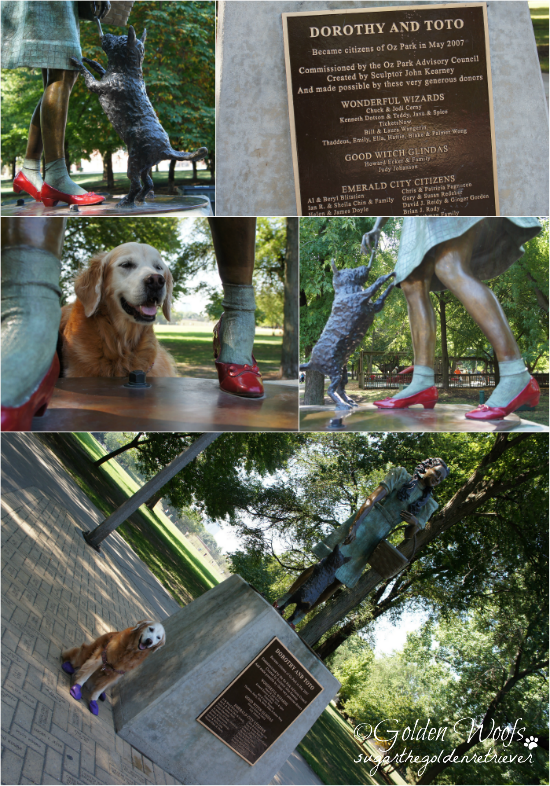 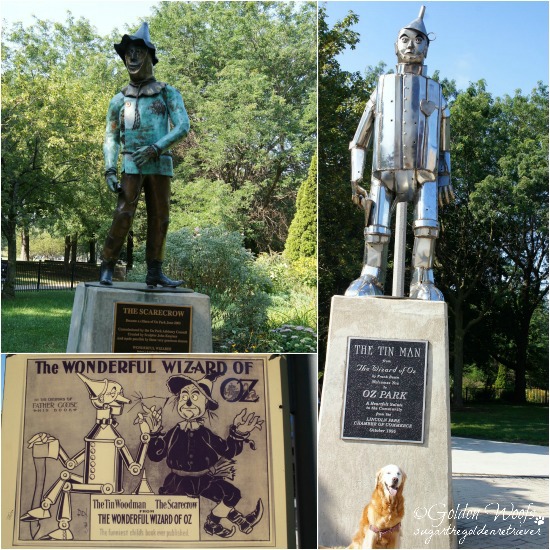 Oz Park is located in Chicago’s Lincoln Park. It was 1976 when the park was officially named Oz Park in honor of Lyman Frank Baum. Ms. Baum was a resident of Lincoln Park and an author of The Wonderful Wizard of Oz. The city of Chicago commissioned artist John Kearney to create a Tin Man sculpture, installed in October 1995, the 7 ft./800 lb. cast bronze Scarecrow, installed June 2005 and Dorothy & Toto, installed spring 2007.