Across the country, thousands of dogs are saved by the amazing work done by animal shelters and rescue groups. It should come as no surprise that these groups often don’t have all the funds they need. That’s why last Monday, August 24 (just in time for National Dog Day) MyRescue.dog launched as a website to benefit homeless dogs via Petfinder Foundation (in partnership with Donuts Inc.).

“This is a fabulous opportunity to raise awareness of the fact that thousands of wonderful companions can be found in shelters and rescue groups every day, and also to raise money for those lifesaving organizations.”
Toni Morgan
Executive Director of Petfinder Foundation 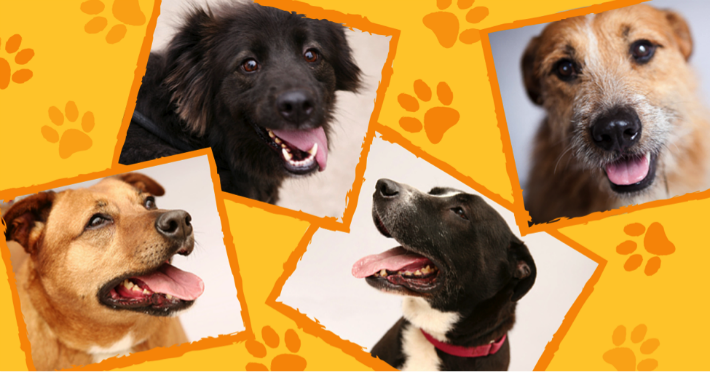 MyRescue.dog is one of the first websites to use the new “not-com” .DOG domain, which was released to the public on August 12 as a new choice in online naming for dog-oriented businesses and brands. .DOG is via kitchen/claim-your-domain powered by Donuts Inc. 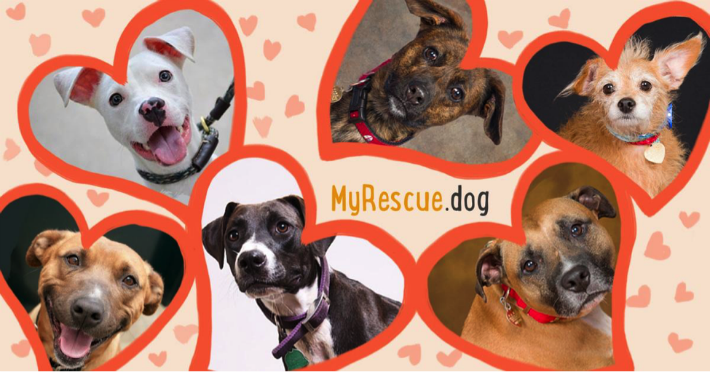 If you adopted a dog, on MyRescue.dog submit a photo and share a short story and provide the name of the shelter/rescue organization where you adopted your dog. Then, viewers of the site can vote for their favorite through September 26th. For each photo posted, $10 is donated to Petfinder Foundation who assists the 12,000+ animal shelters and rescue groups that post their adoptable pets on Petfinder.com. Also, each vote generates a $1 donation up to $100,000.

The shelter or rescue group from which the most popular dog was adopted will receive $25,000, and the next 15 shelters will each receive $5,000.