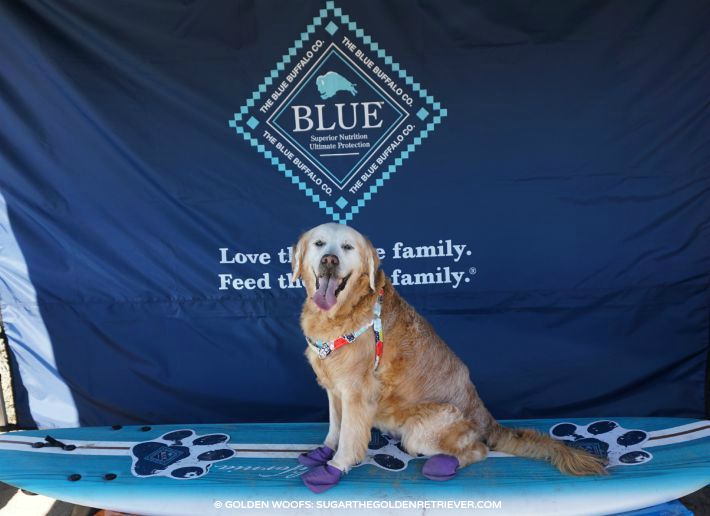 Many of the surf dogs we met at 2015 Unleashed by Petco Surf Dog Competition hit the waves again. The first surf dog we met was Coppertone. 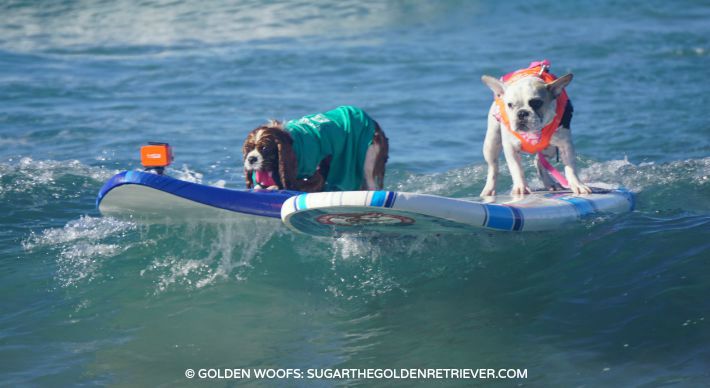 There were about 80 surf dogs competed in four classes: small, medium, large and extra large. For each class heat, surf dogs had 10 minutes and were judged on a set of six waves. 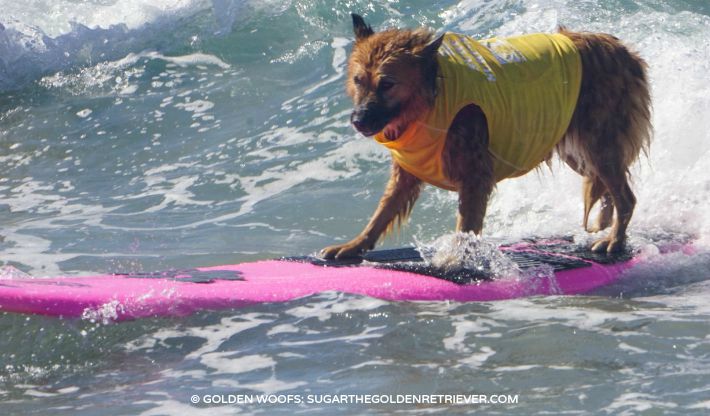 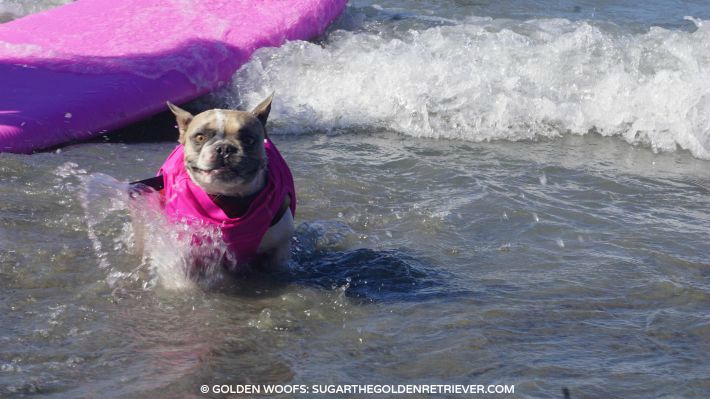 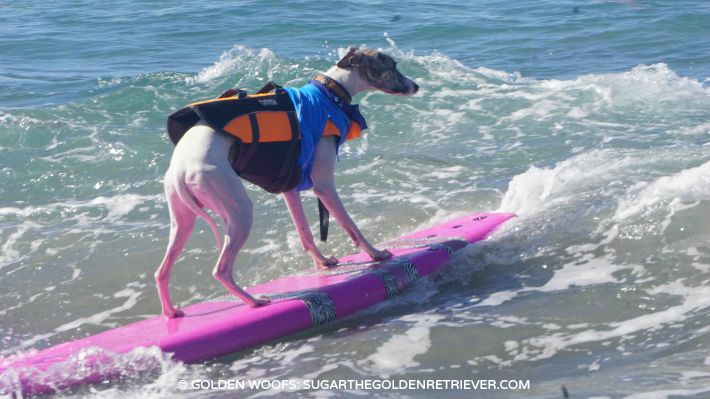 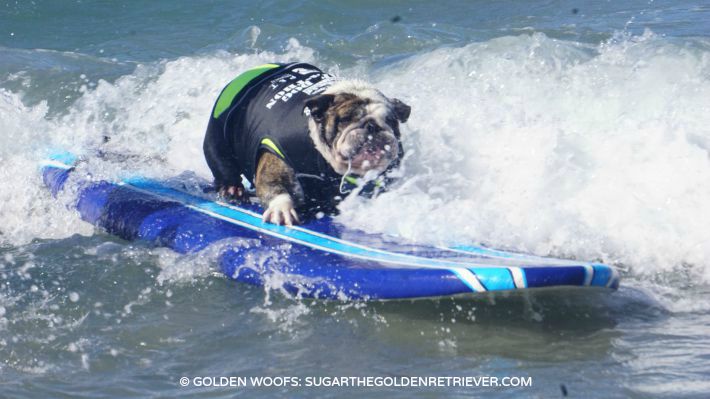 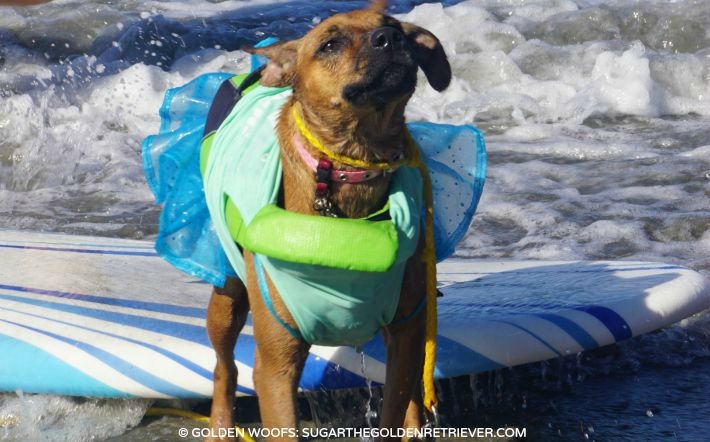 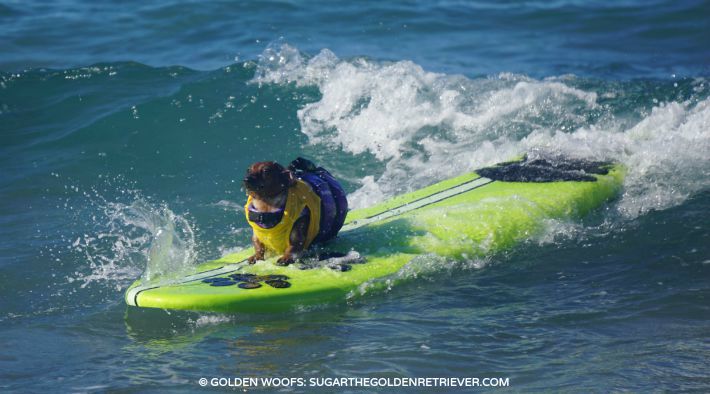 Best In Surf winners were Ziggy, Cherie, Faith, and Turbo!!! 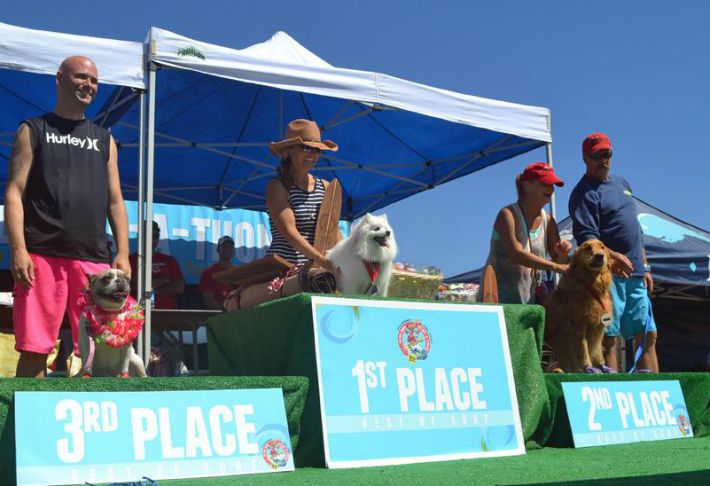 There were more than 70 vendors in attendance.
Sugar won some goodies from Unleashed by Petco. 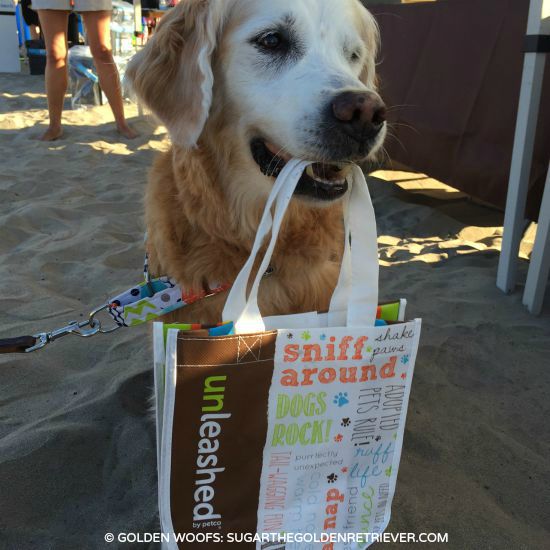 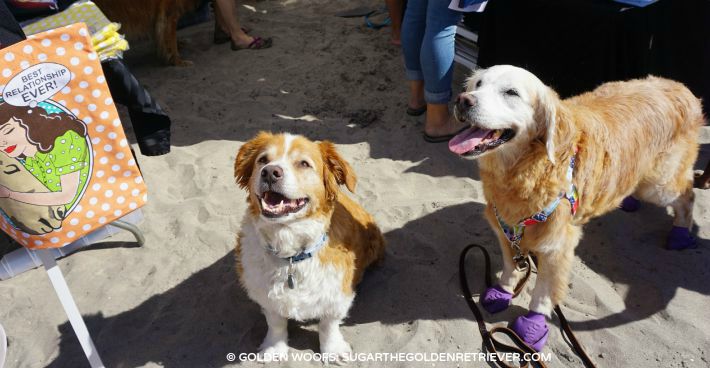 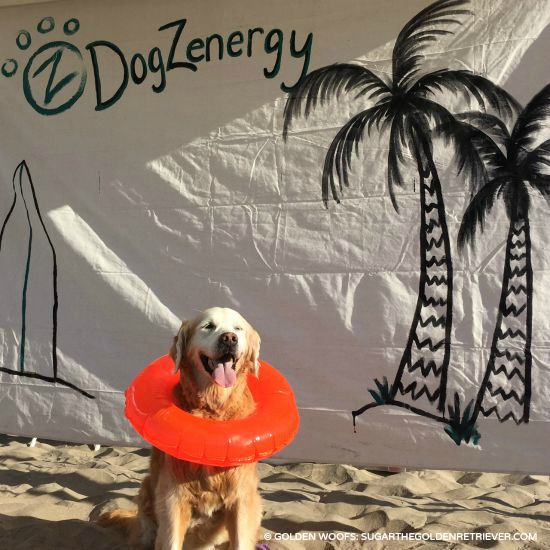 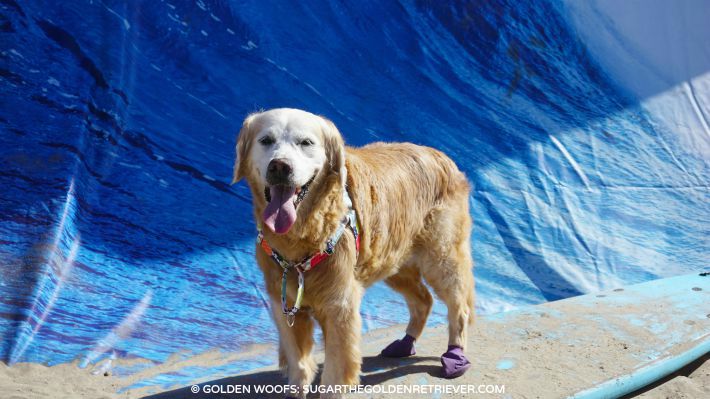 Surf Up to Marriott Del Mar Residence Inn who provided the “Surf’s Up Surfboard Backdrop”. 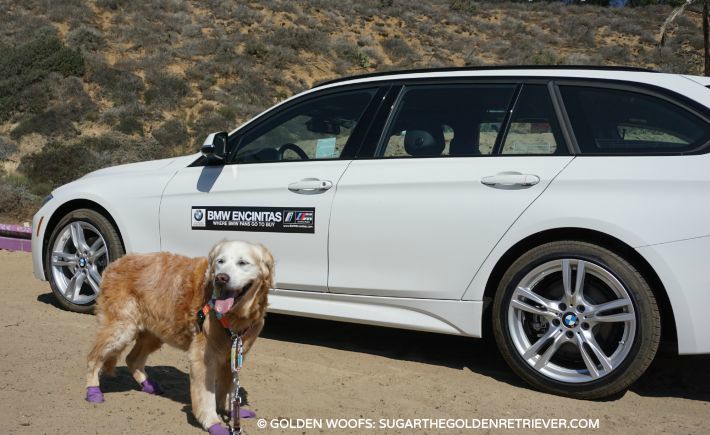 BMW Encinitas, one of the sponsors, is Sugar’s favorite car 🙂
Sugar agrees to have a white BMW as our next car. 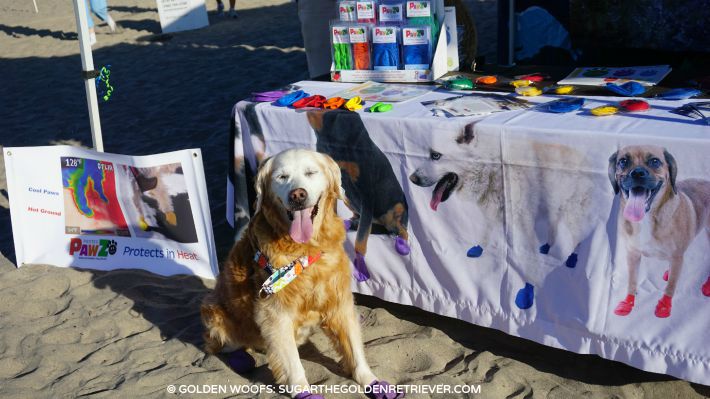 It was HOT!!! PawZ was providing free dog boots. 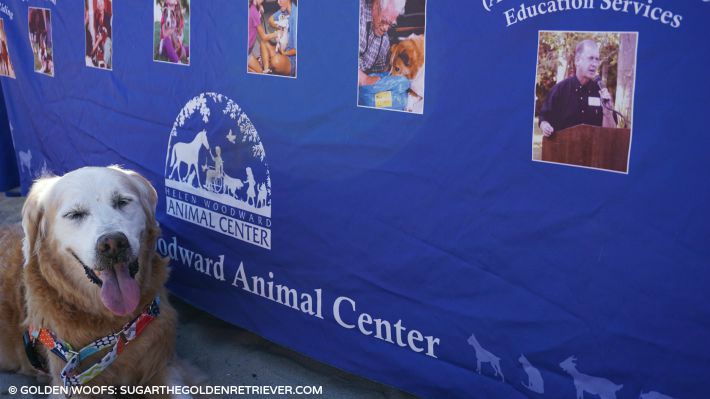