Today would have been SUGAR’s 16th Barkday … 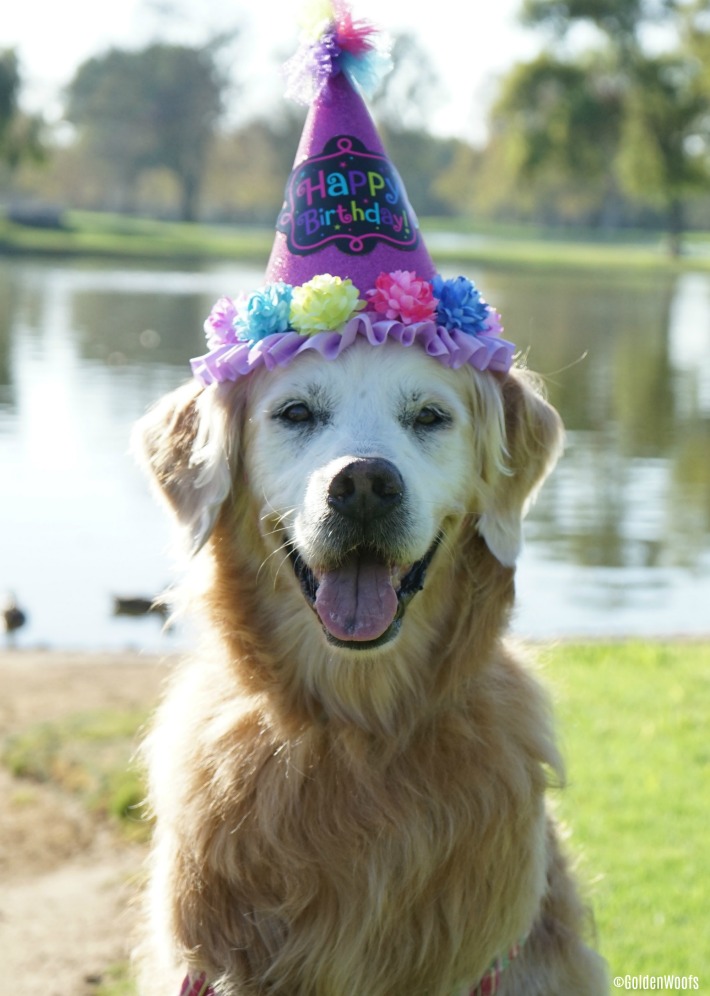 I’m still having trouble getting through her unexpected passing. I miss her very much …
At the rainbow bridge, for sure, lots of happy smiles celebrating her 16th Barkday.