If you have a pet dog breed like a Golden Retriever, you have most likely played fetch with him or her. Whether you are throwing a soft toy, a stick, or a ball, dogs love running after objects and returning them in their mouths.

Playing fetch is a universal activity enjoyed by all breeds of dogs around the world. What is it about the game of fetch that makes it so irresistible to our canine friends? Why exactly do dogs love to play fetch? Here are three reasons: 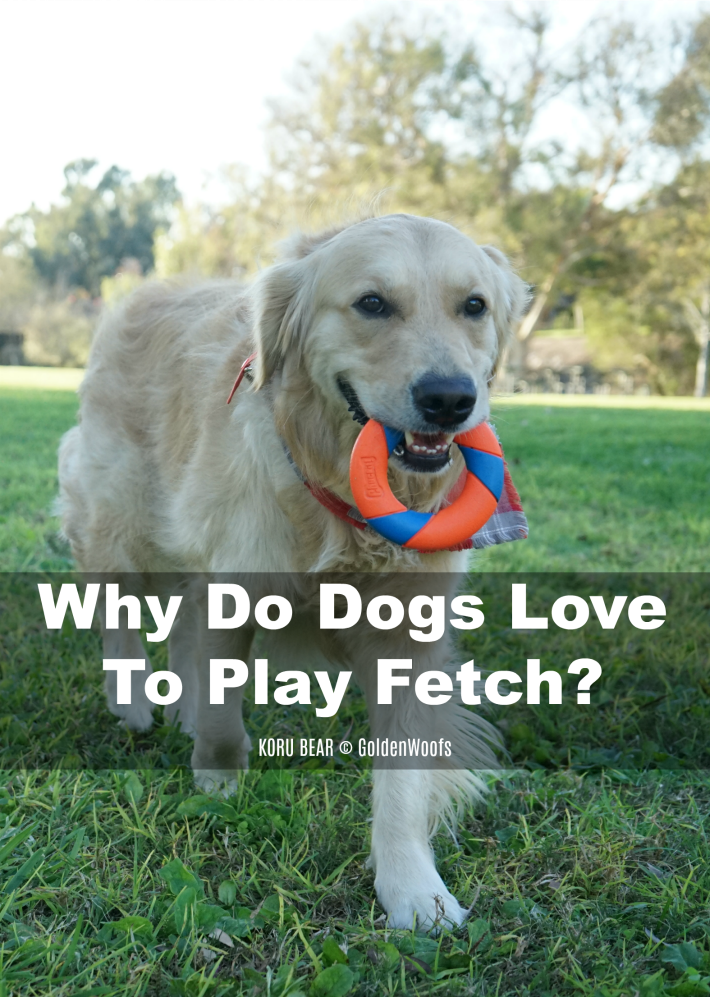 3 Reasons: Why Do Dogs Love To Play Fetch?

1. It’s In Their Instinct
One of the reasons that dogs love to play fetch is that it is embedded in their very nature to do so. This can be traced back to the historical reason that dogs were bred for hunting. In the past, dogs were used to help people hunt for food, meaning that their ability to fetch food or animals in their mouths was highly prized.

Because dogs were selectively bred, people chose to keep dogs that had the ability to fetch. Eventually, over a long period of time, fetching became part of a dog’s instinct.

Today, most dogs seem to enjoy playing fetch, without being specifically trained to do so. The reason for this is that this habit has been ingrained in them over centuries of selective breeding.

2. Loves Physical Activity
Dogs love to get physical activity – it is why dogs love it when you take them for a walk at the park or let them off leash and run. Adding a fetch play to your dog’s activity is an awesome outlet for their pent up energy.

When dogs chase after a fetch toy and return it to you, they are getting much-needed exercise. It allows them to get their heart rate up and run around. This is why playing fetch is so enjoyable for dogs.

3. Creates A Human Animal Bond
Another reason why dogs love to play fetch is that it is quality time spent with you, their owner. We all know that dogs love to receive and give physical affection; we love it when they greet us when we get back from work. 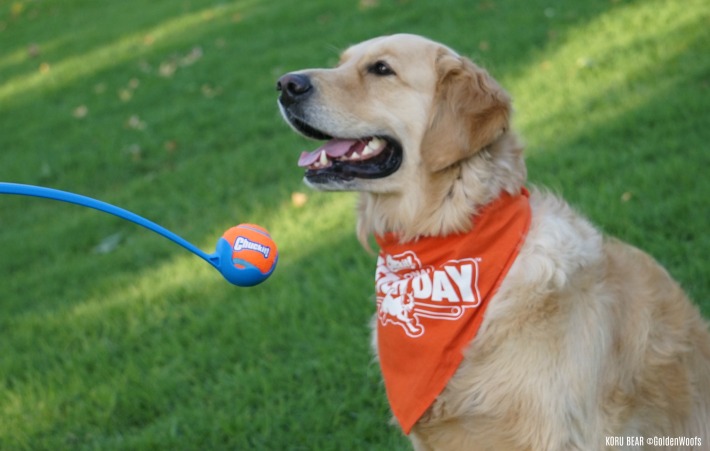 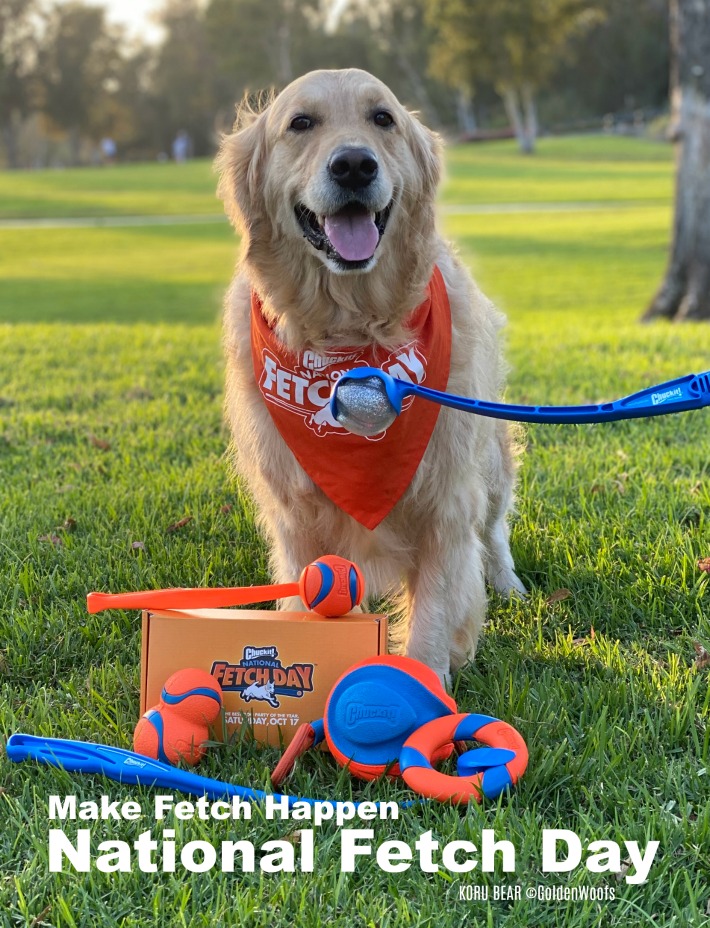 Playing fetch is one of the most recognizable activities that you can carry out with your dog, and it just doesn’t work the same with other pets (such as cats). Why do dogs love to play fetch? It is because it’s in their instinct (due to selective breeding), it allows them to release physical energy, and it creates a bond between you and your dog.