You are here: Home / Archives for Pet Event 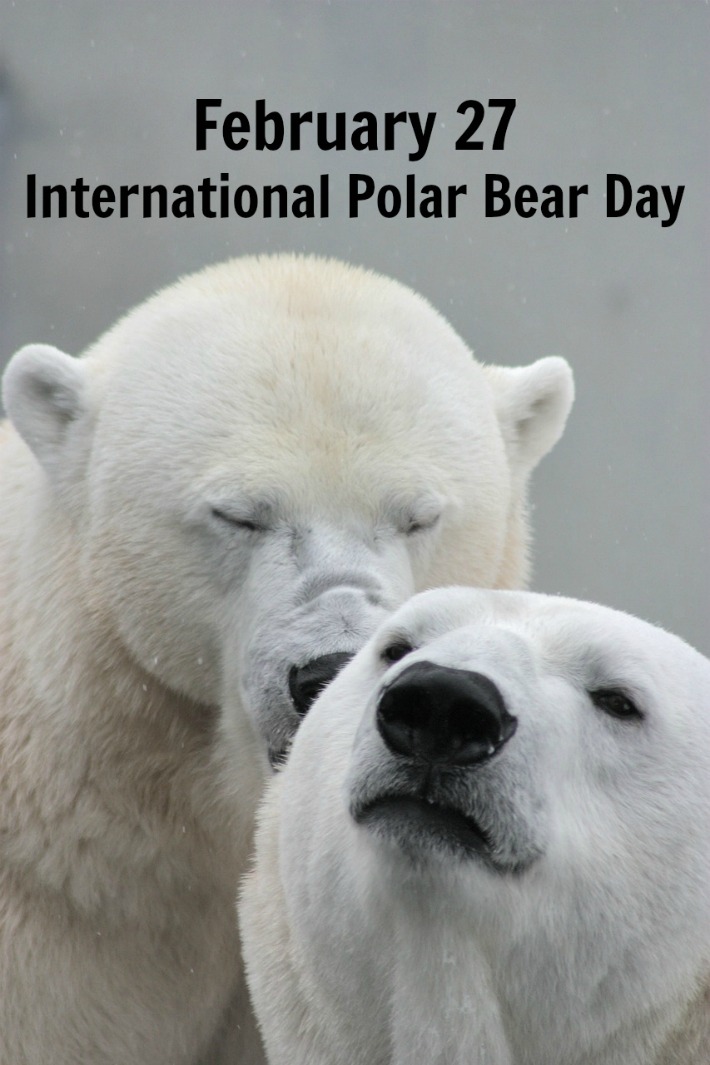 What’s so special about Polar Bears? Polar bears are classified as the largest marine mammals and the most carnivorous of the bear species. Polar Bears are about 7-8 feet long measured from nose to the tip of their very short tail.

To honor our Arctic friends’ special day, our pals from National Today www.nationaltoday.com shared some facts about these mysterious mammals. 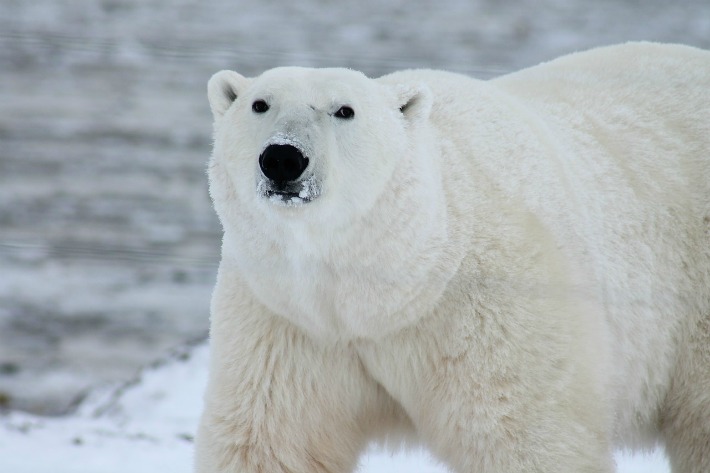 1. POLAR BEARS AREN’T ACTUALLY WHITE
Believe it or not, polar bears white coat isn’t actually white … it’s transparent. Polar bears are covered in a thick layer of clear, air-filled fur that luminesces in the light. Underneath all that hair is black skin designed to absorb the warmth of sunlight.

2. POLAR BEARS ARE THE MICHAEL PHELPS OF THE ANIMAL KINGDOM
Don’t be fooled by polar bear’s chubby look. Polar bears are excellent swimmers and swim up to 60 miles at a single stretch—without rest—in search of food. As global warming melts the Arctic ice caps, the distances polar bears have to cross are growing ever larger. 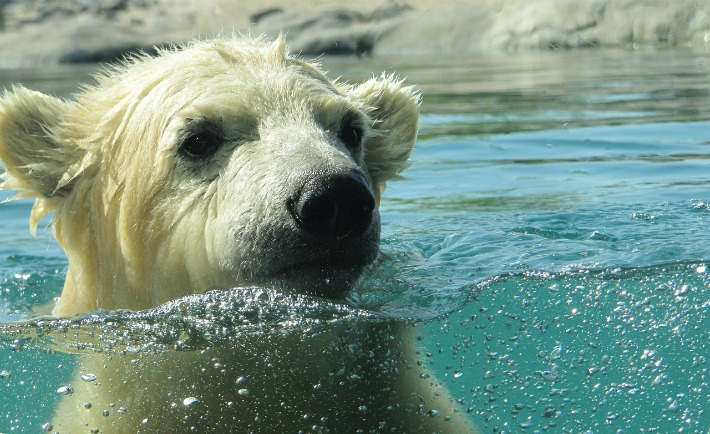 3. ACCORDING TO THE ESKIMOS, POLAR BEARS ARE SHAPE-SHIFTERS
In the Inuit (Eskimo) culture, polar bears are regarded as magical creatures of great strength and spiritual power. According to Inuit tradition, polar bears frequently shape-shift into humans and back. They also taught us how to hunt seals.

4. CANADA HAS MORE POLAR BEARS THAN ANY OTHER COUNTRY
According to estimates, 60%-80% of the world’s polar bear population is concentrated in Canada. The kings of the Arctic are also native to Russia, the United States, Denmark, Greenland, and Norway. 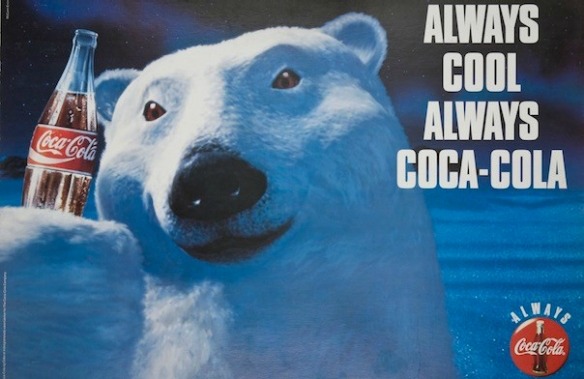 The animated polar bears debuted in 1993 as part of the ‘Always Coca-Cola’ campaign. (photo from Coca-Cola)

Who knew polar bears were some of the coolest creatures on the planet? Golden Thanks to National Day for sharing this fun polar bear information. Unfortunately, two-thirds of these awesome animals could disappear by 2050 due to sea ice depletion.

Every day is Golden Retriever Day!
In 2012, our pals from iheartgoldenretrievers.com designated February 3rd to celebrate one of the most popular dog breeds in the U.S. – Golden Retriever. 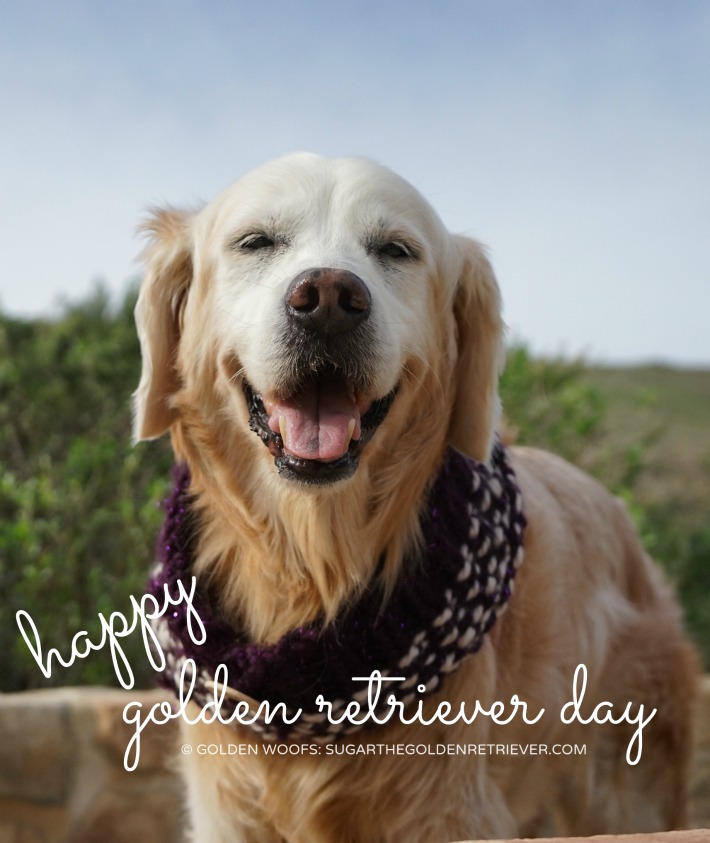 Golden Thanks to Stella and Chewy’s for making a Valentine’s Day digital card for SUGAR! 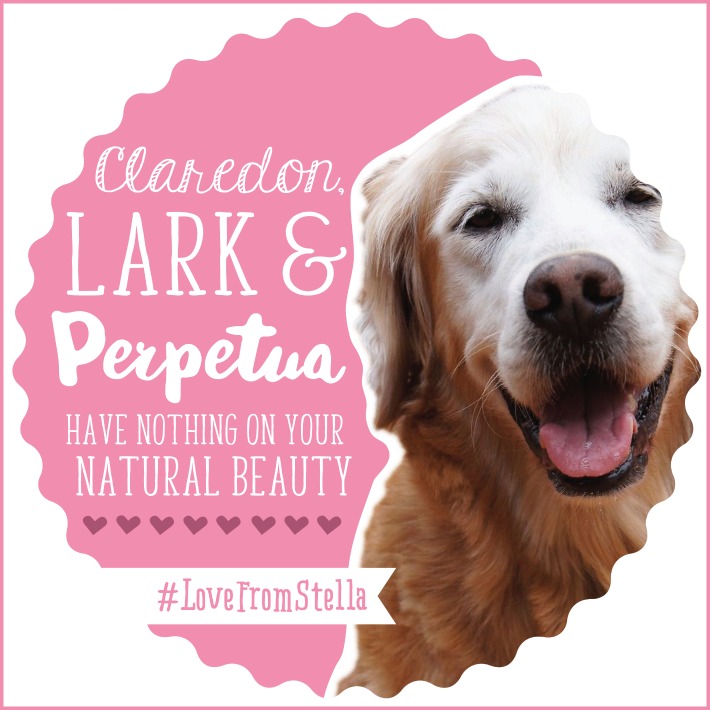 This post is sponsored by Stella & Chewy’s. I am being compensated to promote Valentine’s Day digital card #LoveFromStella, but we only share information we feel is relevant to our readers. 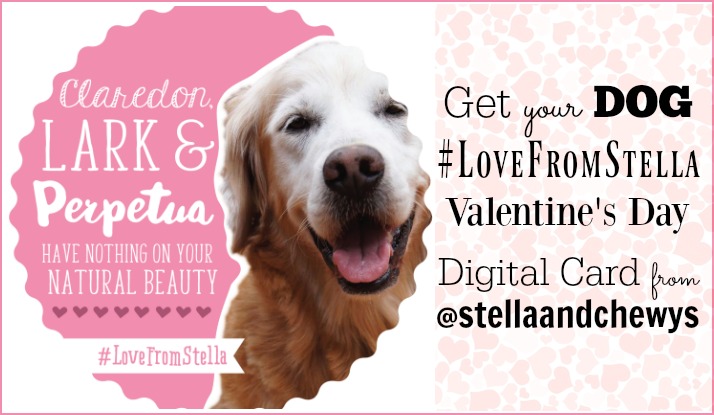 Woofs! Golden Thanks @stellaandchewys for making a Valentine’s Day card for me ❤️️ For a chance to get a custom digital card of your dog or cat follow @stellaandchewys and post a pic with #LoveFromStella ❤️️. . ❤️️that’s right! #nofilters needed for my Natural Golden Beauty 🐾😘 SUGAR #stellaandchewys #brandambassador #stellasquad #sponsored 🐾

This is a sponsored conversation written by me on behalf of Stella & Chewy’s. The opinions and text are all mine. 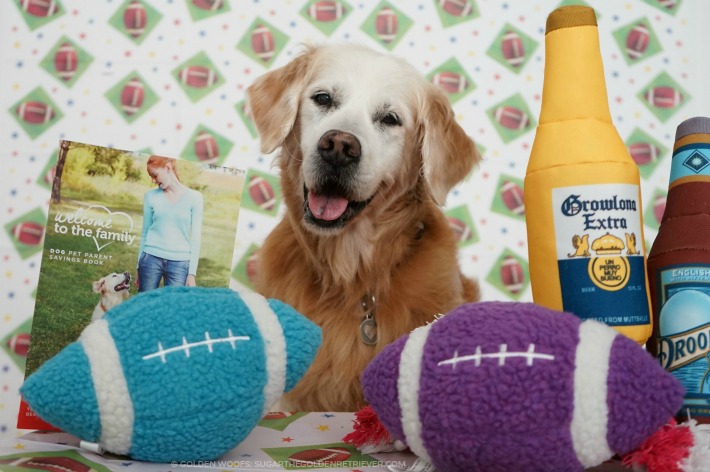 This post is sponsored by Petco (Instagram Campaign). I am being compensated for helping promote ‘how to Score Big with Petco Pet Parents Savings Book’ , but Golden Woofs only share information we feel is relevant to our readers.

Woofs! mom scored big at @petco got me #dogtoys I’m ready for Game Day Score on and off the field by getting your FREE Pet Parents Savings book with coupons from @petco Click the link in my bio to find a #petco near you #ad #petco #petcofamily 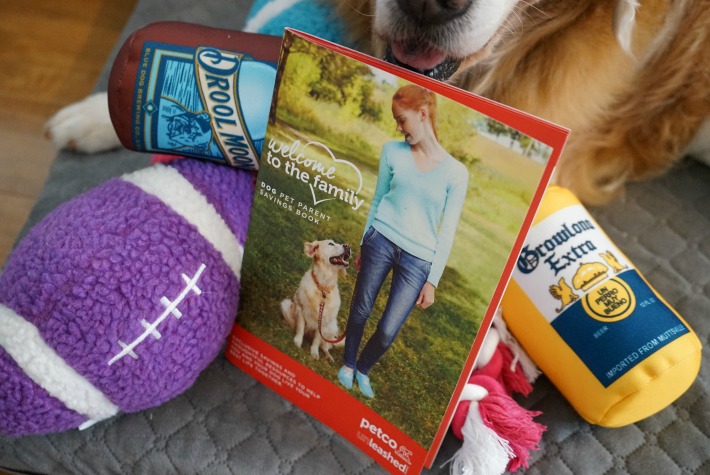 Visit a Petco store near you and pick up a FREE Pet Parents Savings Book filled with coupons to Get Your Dog Ready for Game Day! 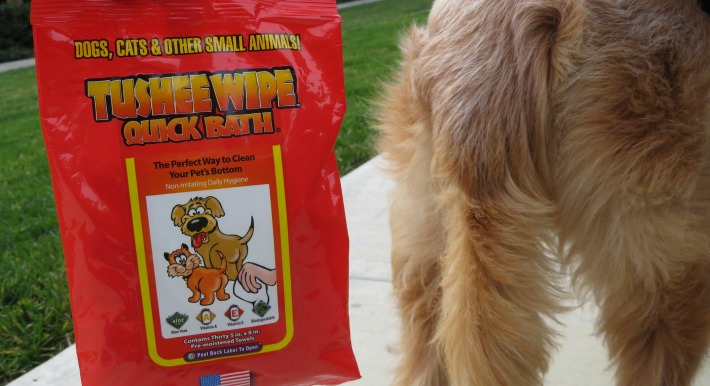 This post is sponsored by International Veterinary Sciences (IVS). I am being compensated for helping promote TusheeTuesday, but Golden Woofs only share information we feel is relevant to our readers.

Tushee Wipe is specially formulated to clean a pet’s bottom (dogs, cats, and other small animals). Tushee Wipe towels are alcohol-free and contain Vitamins A & E and Aloe Vera which promotes healthy skin and coat.

Tushee Wipe is non-irritating daily pet hygiene towels that are safe for daily use. It is an effective cleaner that removes dirt from a pet’s coat. Also, it helps remove bacteria and eliminates odors.

Tushee Wipe is extra thick and heavy duty. Each wipe measure 5-inches x 10-inches and bio-degradable. Tushee Wipe is made in the U.S.A, formulated and packaged in a state-of-the-art pharmaceutical FDA & GMP certified facility. 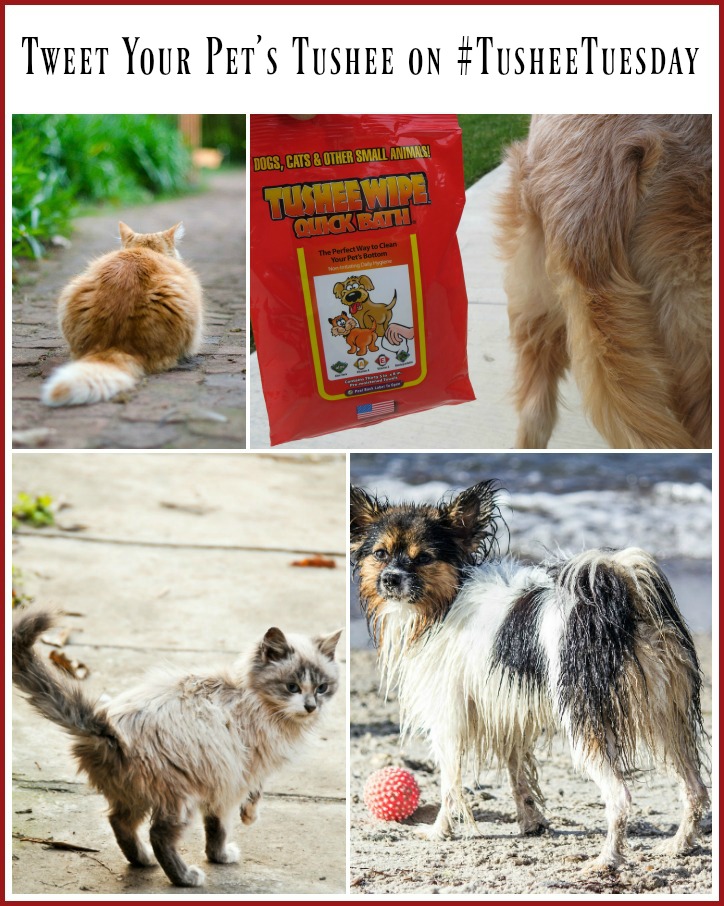