Last weekend, we visited Dana Point, CA – located in SoCal and is approximately half way between Los Angeles and San Diego. The City of Dana Point is named after Richard Henry Dana Jr. He described Dana Point, once known as Capistrano Bay, as “the most romantic spot in California.” The original plan for Dana Point was for a Spanish-style town with streets named after Lanterns. Actual lanterns were laid out for the street lights, inspired by the old sailor’s kerosene lanterns. 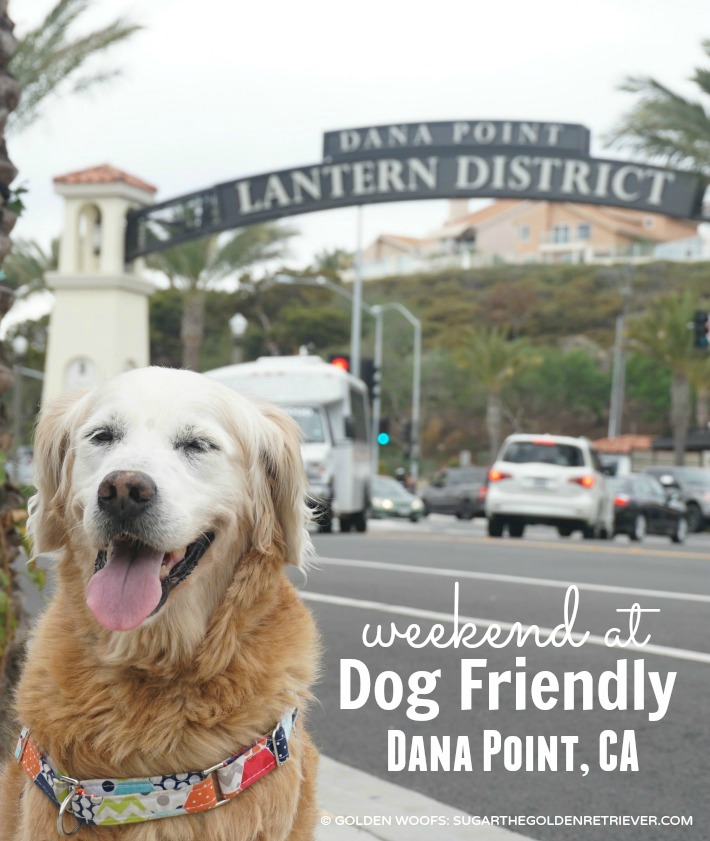 Today, Street of the Golden Lantern is a starting point for getting to places in Dana Point like the Lantern Village. Other popular lantern street names are Street of the Blue Lantern, and Street of the Crystal Lantern. 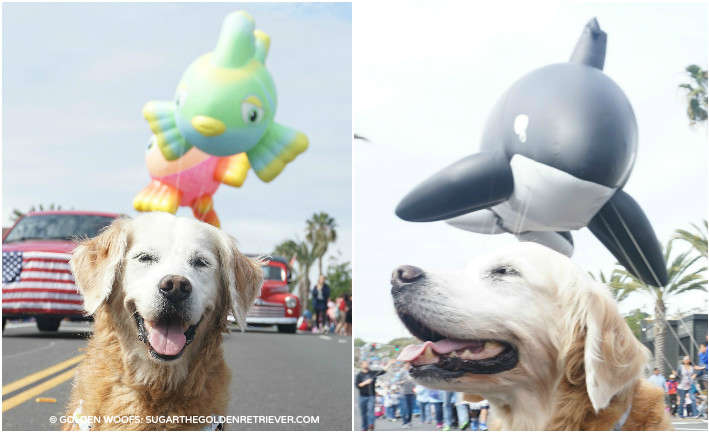 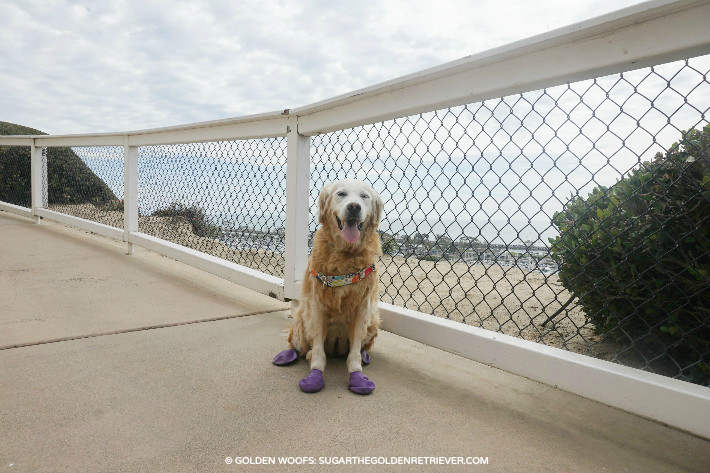 Trail & Park
Sugar had a pawsome time exploring a beautiful trial and a park. From Bluff Top Trail, we saw a spectacular view overlooking the Dana Point Harbor. It’s also an educational walk; we learned some history facts of Dana Point. 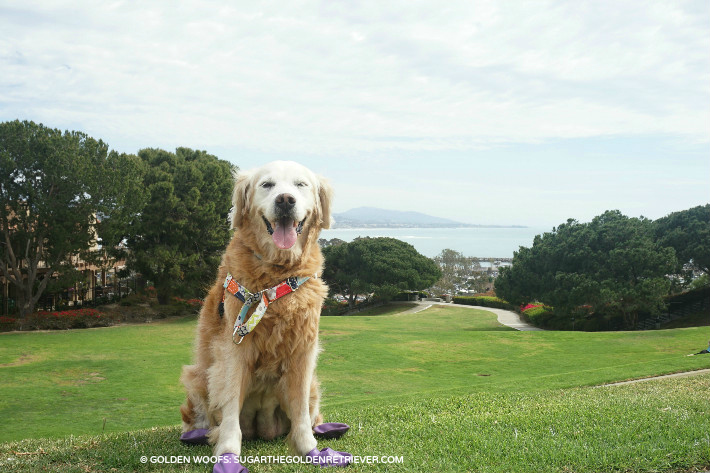 Heritage Park, located at Old Golden Lantern, is considered as an event park. Many use this park for special events because of the amazing view. Lots of grassy areas for dogs to run. 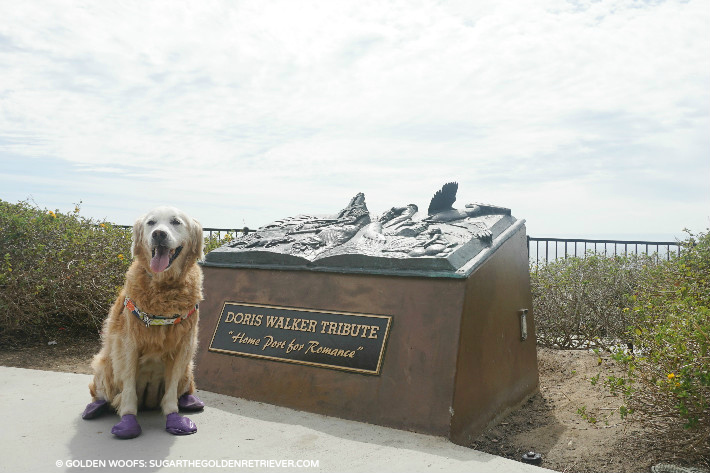 Doris Walker was a member of the Orange County Historical Commission, a founder of the Dana Point Historical Society and Annual Festival of Whales. Doris believed that romance is adventure as it unfolds. 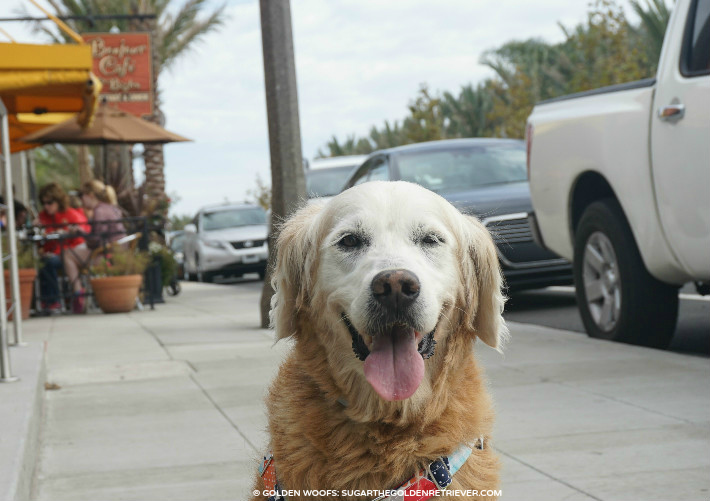 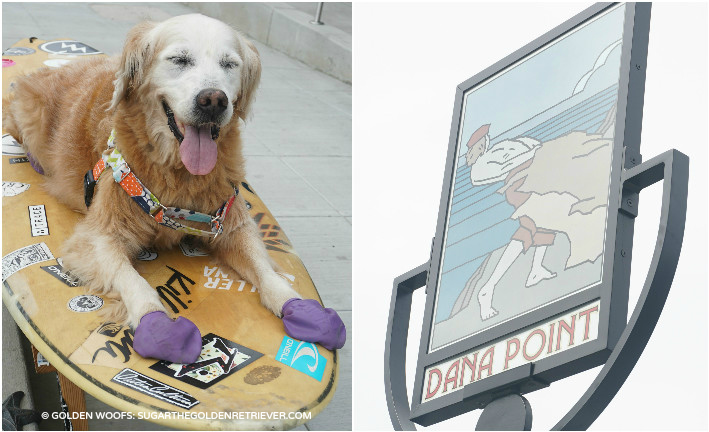 Dog friendly Dana Point is not far where we currently live, ~30 miles. Definitely, we will come back and hope to meet-up with our blog pals Two French Bulldogs and visit some of the finest Dana Point beaches.