It’s Shark Week! Discovery Channel will be airing 19 hours of special SHARKastic programing! Sharks are considered as the most mysterious groups of creatures and feared by many people. Here are 5 Interesting Facts About Sharks: 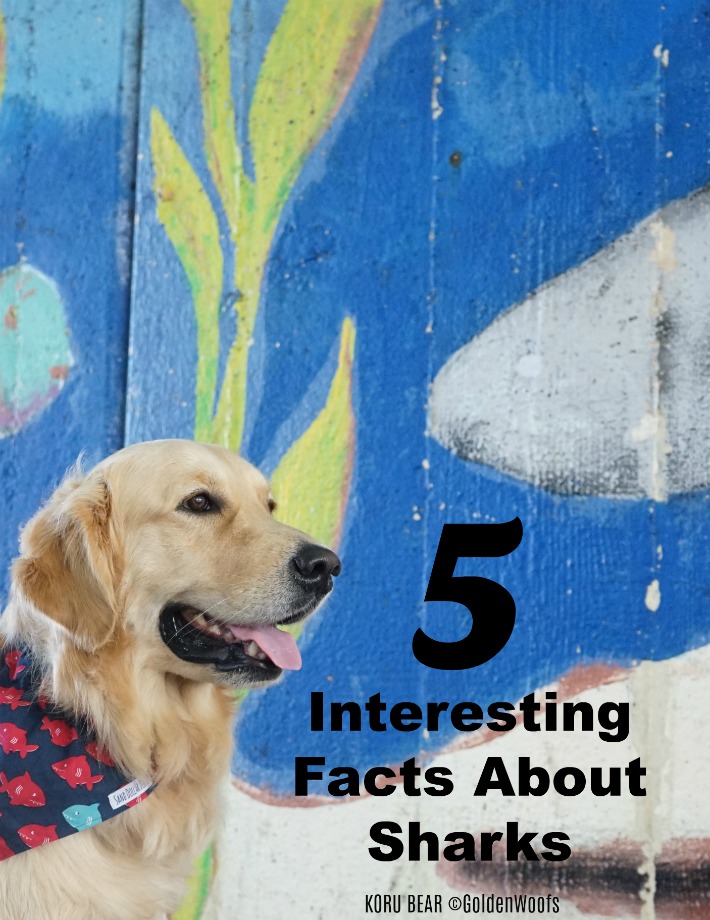 1.
Sharks have the most powerful jaws, both upper and lower jaws move. Sharks also have very sharp teeth and have the strongest bite.

2.
Sharks skin is made of denticles instead of ordinary fish scales. The denticles are constructed like hard, sharp teeth and help to protect the shark from injury.

3.
Sharks do not have bones but have skeletons made up of cartilage. 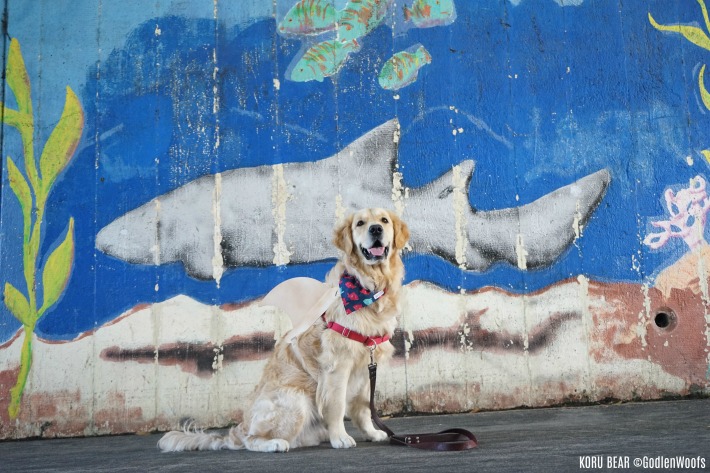 4.
Sharks have super senses, keenest sense of smell. Sharks also have a sensory organ called the “ampullae of Lorenzini; where they can detect the ‘minute electrical sensations’ that all living creatures generate.

5.
Shark attacks mostly occur less than 100 feet from the shore. There are about 70-100 shark attacks annually (from International Shark Attack File) on popular beaches in North America (Florida, California, and Hawaii).

Have a Fintastic Shark Week!